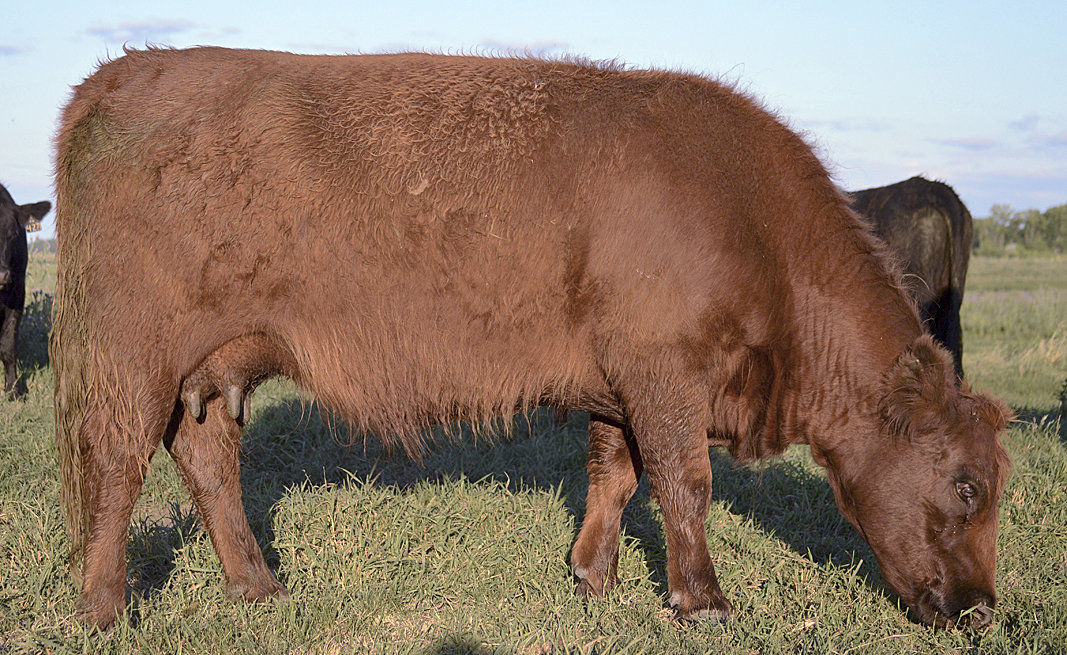 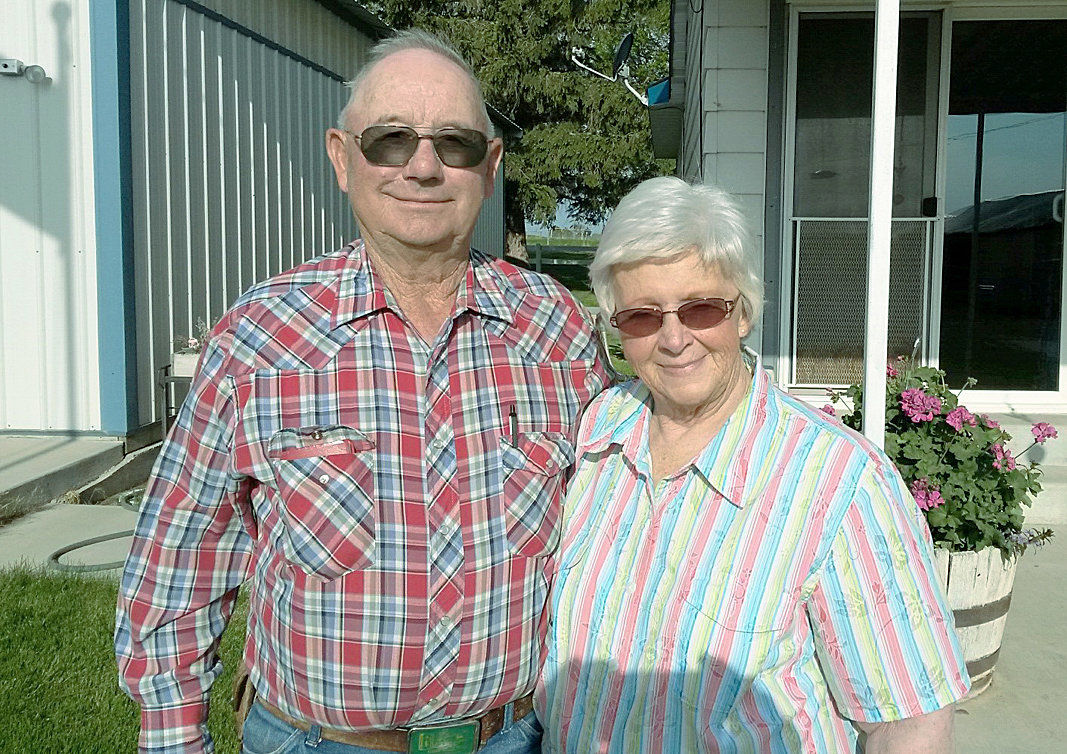 HAZELTON, Idaho — Jim Grant purchased his first Galloway bull in 1967 to use on Angus females and liked the cross, so in 1969 bought registered cows from a breeder near Bozeman, Mont.

Grant’s family had a farm and a few milk cows, and he showed beef cattle in 4-H.

“I got interested in Galloways in grade school. I had to write an essay and found information about this breed and was intrigued. It was 30 years later, however, before I had a chance to own some,” Grant said.

“These cattle are well-suited for our operation because of their ability to forage. When I tell people how much hay I feed in winter; they think I must be starving my cows, but the cattle are always in good flesh. They just don’t require as much feed as most breeds,” says Grant.

They do well in cold climates because of their easy fleshing ability and long, thick hair.

“Many people think they’d suffer from the heat in hot weather, but they just shed more hair,” he says.

The Galloway is an old, polled breed from southwestern Scotland, a rugged area of hills and forests. The cold, wet climate led them to develop a long, thick outer coat and a soft, thick impenetrable undercoat that provides excellent insulation.

They are very efficient in the feedlot.

“Instead of needing to be on feed for 120 days, they should be harvested at about 80 days; they’ve laid on all the fat they need,” Grant says.

The main users of Galloway in the U.S. today are people producing grass fed beef. They are ideal for this purpose.

“I’ve sold cattle all over the U.S. and Canada, and semen all over the world,” says Grant. One of the top bulls in the ABS battery is out of one of his cows.

His cattle are on rangeland that is mostly desert.

“We run our registered cows the same as the commercial cows; we just keep better records on them,” he says. “They eat buck brush and other shrubs, and weeds. We don’t bring our cows in for calving. They are out year-round and they calve on their own.”

Awhile back he leased 30 registered cows to Harley Blegen in North Dakota.

“They had a severe winter, but the cattle came through it very well. Later Harley bought them from me. Those cattle produced grand champions at Denver and the Northern International Livestock Expo in Billings, and have been shown in Canada,” he says.

Blegen — president of the American Galloway Breeders Association for many years — says Grant has always been one of his mentors.

“I’ve known Jim for more than 30 years; I met him when I was 15 years old. He’s a humble guy and when he brings cattle to a show they are just good, functional cattle,” says Blegen.

“My wife and I were out at his place shortly after we leased cows from him; we drove around on 4-wheelers on 2,500 acres of desert looking for 150 cows and couldn’t find them! His purebreds are not pampered. They are registered, with hand-picked mating, but run on the range. His genetics are sought after in the breed, especially his females, because they are such good-doing cows,” explains Blegen.

“We have some of his cows in our herd that are 14 and 15 years old — and still raising a good calf every year, right on time, and we never have to touch them. My base cow herd goes back to Jim’s cows that my wife and I leased. He’s been a real advocate for the breed, but not one to toot his own horn.”