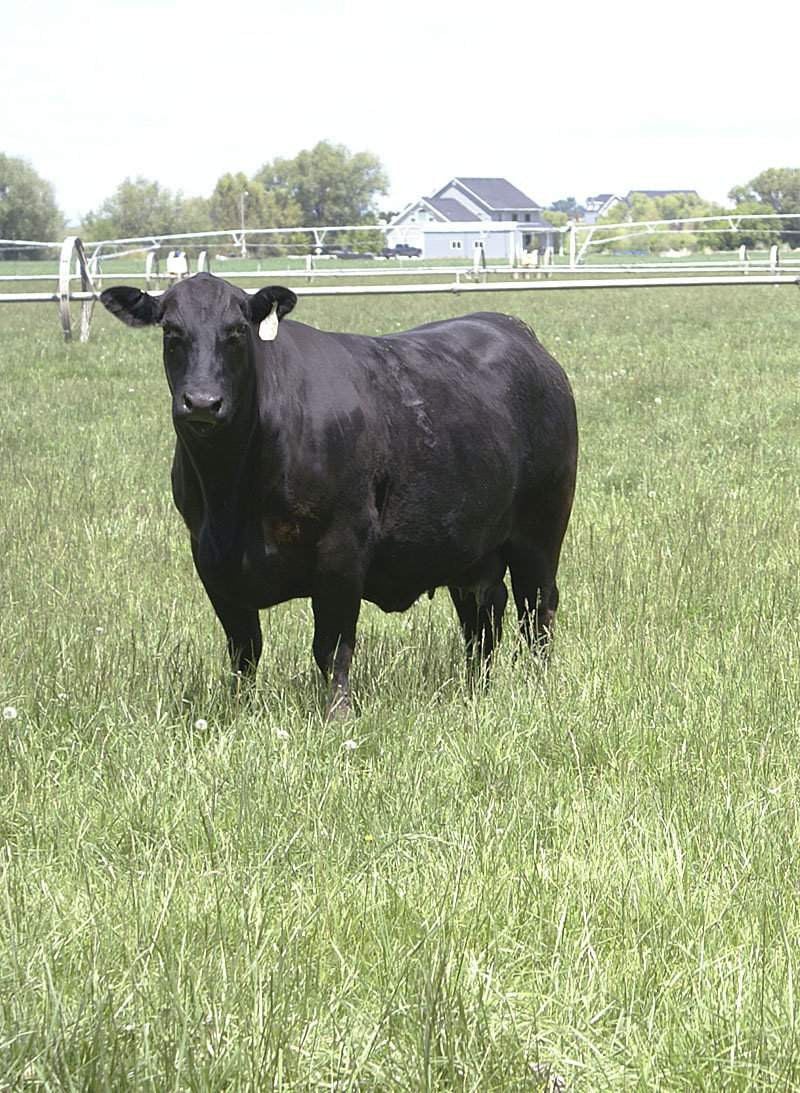 Marfrig's acquisition of National Beef will make it the second-largest beef processor in the world and gives it access to more markets, including Japan and South Korea. 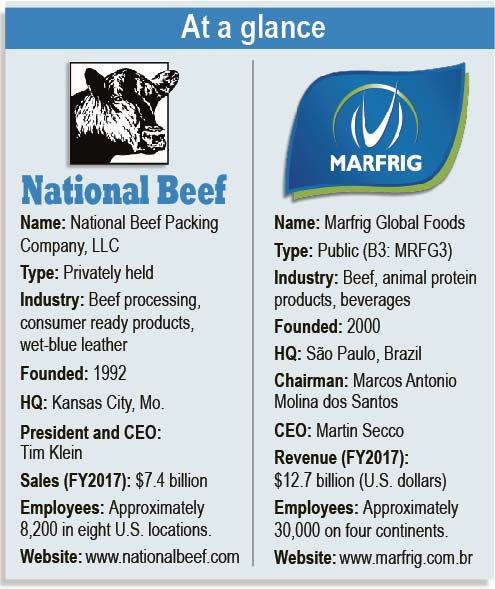 Marfrig's acquisition of National Beef will make it the second-largest beef processor in the world and gives it access to more markets, including Japan and South Korea.

Brazil’s Marfrig Global Foods has reached an agreement to acquire 51 percent of National Beef Packing Co. for $959 million, the company announced on Monday.

“The acquisition of National Beef represents the realization of a unique opportunity,” Martín Secco, CEO of Marfrig, said in a press release.

“With the transaction, we will have operations in the world’s two largest beef markets, will gain access to extremely sophisticated consumer countries and will be able to grow while maintaining rigorous financial discipline,” he said.

The acquisition consolidates Marfrig’s strong position in the beef industry, which is the Marfrig’s original core business. A leader in the U.S. beef industry, National Beef exports to 40 countries, including Japan, a market currently closed to beef exports from Brazil.

The transaction will be financed by a loan from Rabobank.

Founded in 1992, National Beef reported sales of $7.3 billion in 2017 and, since 2011, has been controlled by Leucadia National Corp., which currently holds a 79 percent interest.

National Beef has a slaughter capacity of 12,000 head of cattle per day and is headquartered in Kansas City. It has two slaughterhouses, in Dodge City and Liberal, Kan., and accounts for about 13 percent of total U.S. cattle slaughter capacity.

Leucadia and the other investors have agreed not to sell their shares of National Beef for at least five years.

The key executives of National Beef, including CEO Tim Klein, will continue to manage and remain at the company.

The board of managers of National Beef will consist of nine members, of which five will be nominated by Marfrig, two by Leucadia and two by the other minority members.