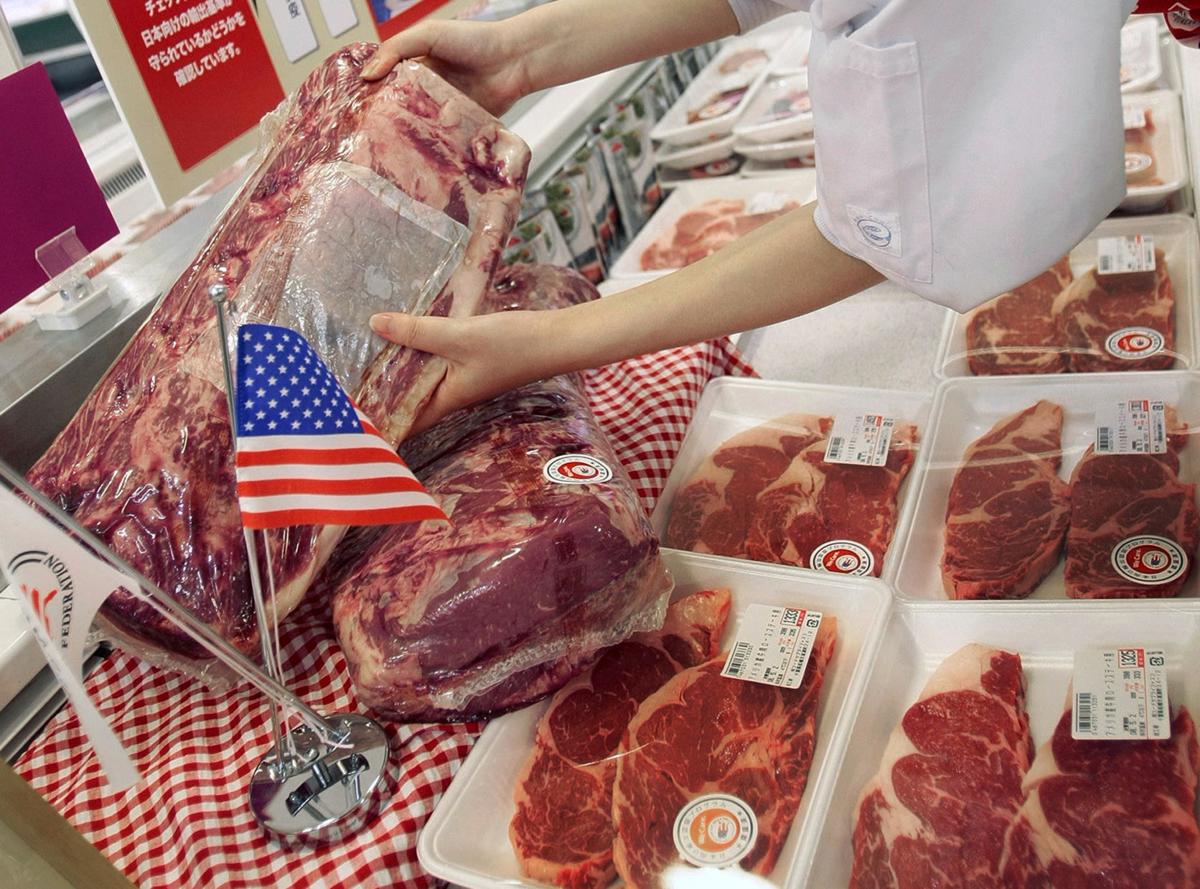 A sales person at Jusco Supermarket arranges U.S. beef products in Tokyo. Exports to Japan and China will contribute to a “solid” year ahead for the U.S. beef industry, a University of Idaho Extension educator says. 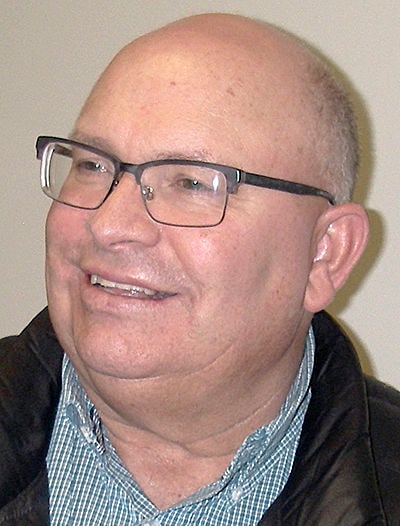 “That’s somewhere we haven’t been in a while. We have lots of supply, just now demand is driving markets,” he said.

African swine fever in China and growing economies among some U.S. trading partners has USDA projecting U.S. beef exports will be up 5% in 2020 and imports will be down 2%, he said.

China’s pork production is way down, and it’s trying to make up for it by importing more animal protein. Australia is shipping all the beef it can to China, leaving little to export to the U.S., he said.

“China is taking all they can get,” he said.

Australia is also shipping beef to Japan, but drought will limit Australia’s beef supply, he said.

The U.S. doesn’t have a full trade agreement with China in place, but the new U.S.-Japan trade agreement should lead more U.S. shipments to Japan, including markets given up by Australia’s limited supply, he said.

Exports are a huge driver in U.S. beef demand, and they pump a lot of money into the U.S. industry, he said.

The value of total U.S. exports of beef and beef byproducts is nearly $10 billion annually. By 2025, exports are projected to add a value of $400 per head to every beef animal slaughtered in the U.S., he said.

African swine fever and Australia’s drought will also limit U.S. imports from Australia — as well as New Zealand, which is also sending more beef to China, he said.

The U.S. brings in beef from those countries for grinding. The talk has been the price of U.S. ground beef is going to jump as U.S. processors use whole muscle cuts for grinding, he said.

In addition to fewer imports, there’ll be fewer dairy cull cows as higher milk prices have put the industry in an expansion phase, he said.

“The price of cull cows is going to be pretty high, and (beef) people will be more willing to cull,” he said.

Expansion of the beef herd already appears to be leveling, and the industry looks to be at the end of another cycle, he said.

“We think we’re at the turning point. We’re retaining a few less heifers for replacement, and that signals a decreasing cow herd for expansion,” he said.

It’s “not anything earth-shattering but a good, solid year for the beef industry,” he said.