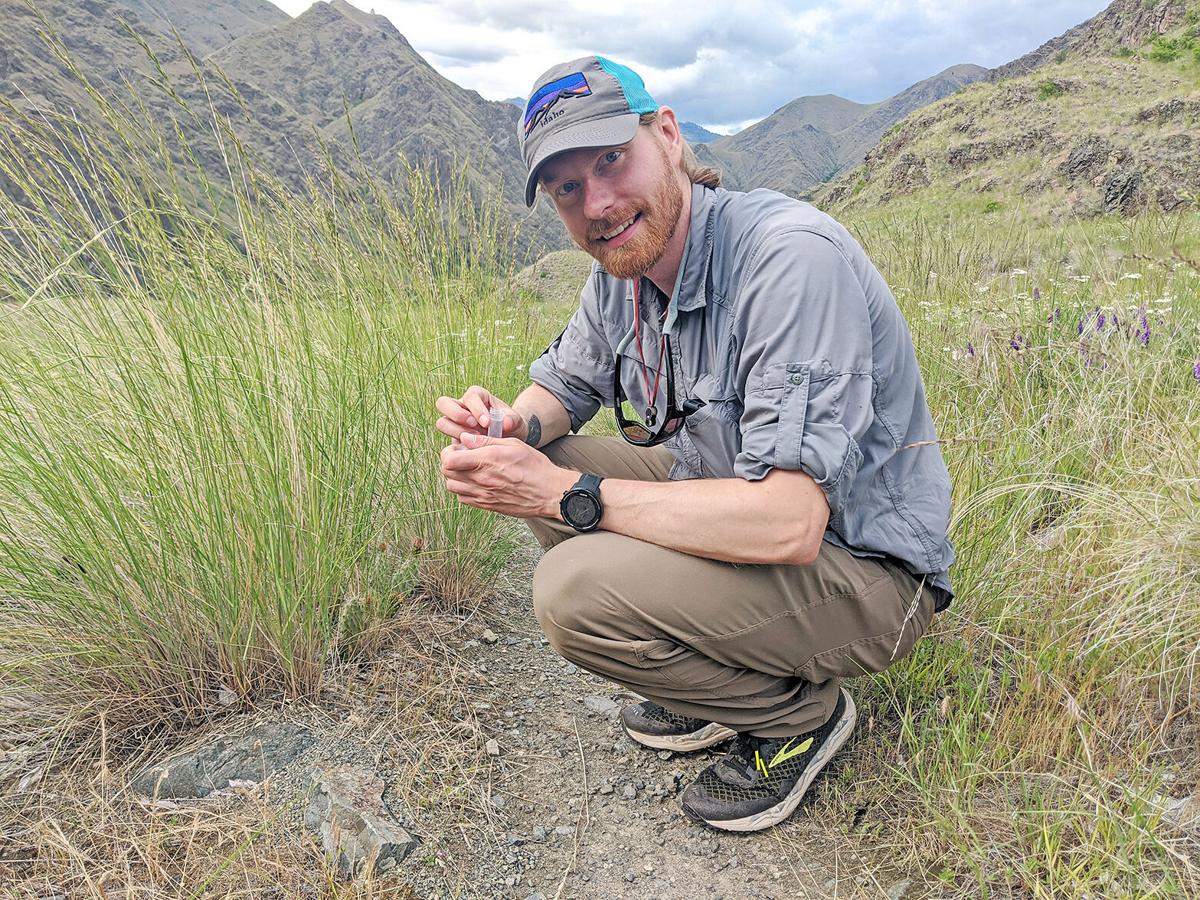 Marek Borowiec is working on a new system that will allow farmers to quickly and easily identify insects. 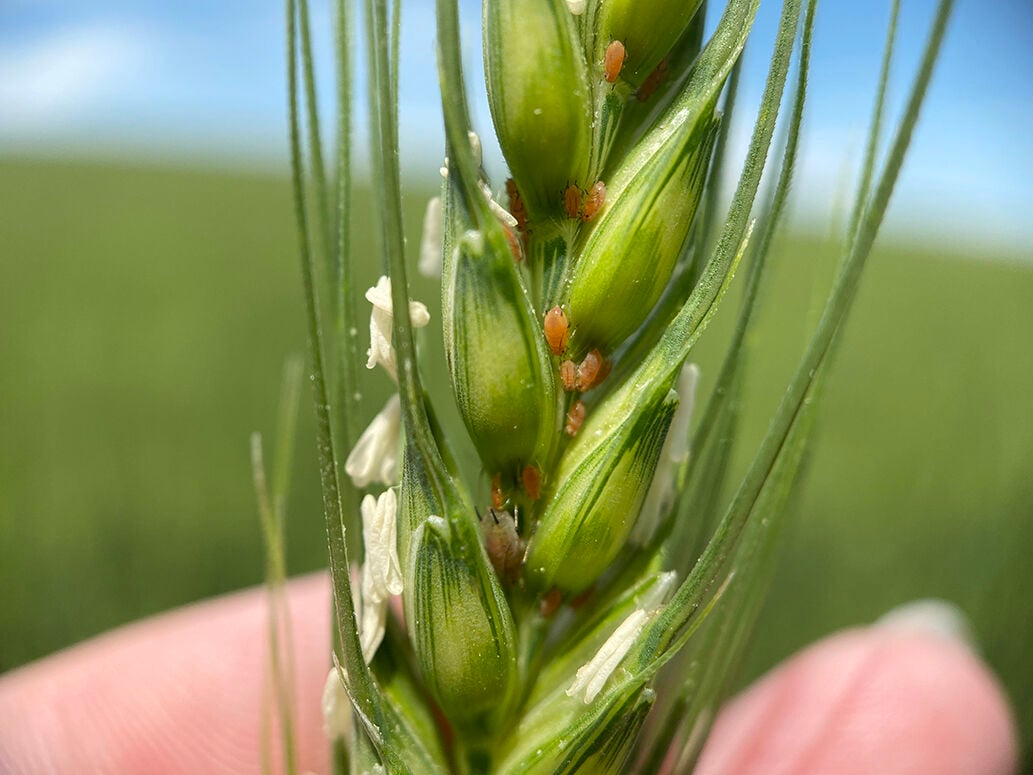 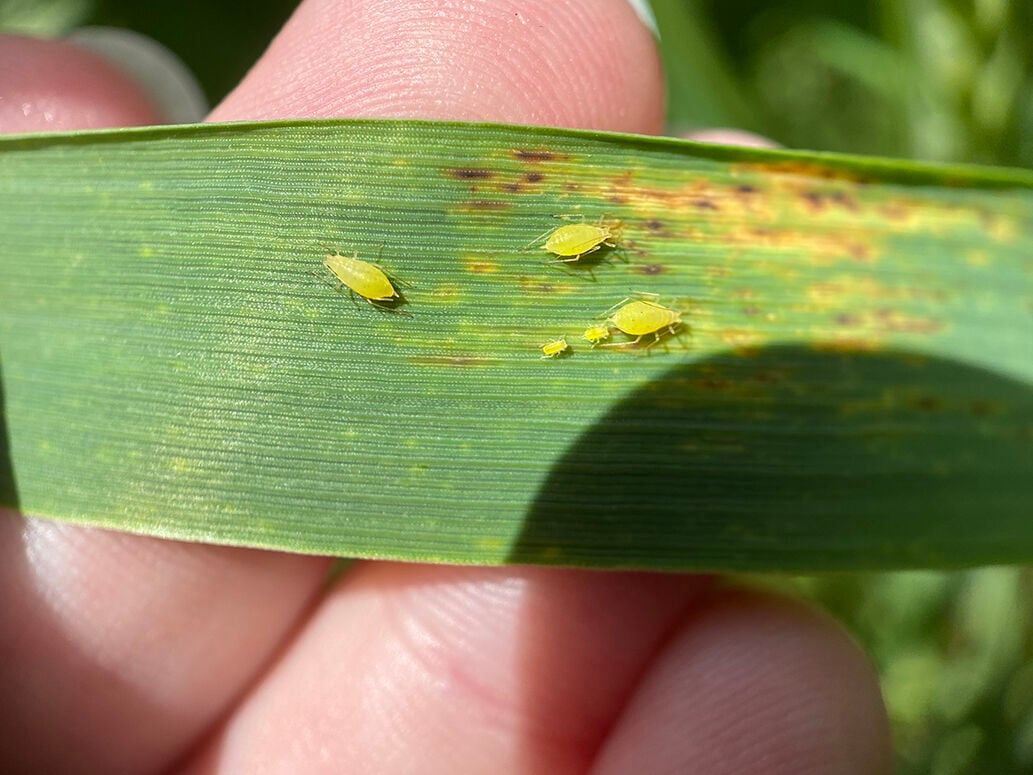 USDA’s National Institute of Food and Agriculture agreed. In April, the institute awarded Borowiec’s team a Cyberinformatics Tools grant for $499,500.

“The motivation here is essentially to make the process a little bit more efficient and easier for growers, and potentially the extension researcher or educator,” Borowiec said. “We want to come up with a system that will assist in identifying, correctly documenting and sharing information about pests.”

Successful IPM hinges on correct insect identification. But since it requires time and expertise, many growers forgo it and apply pesticides unnecessarily.

Immediate insect identification and classification is one element of the planned system. Information sharing via a free mobile app is another. It will focus on the Inland Northwest but be designed so it can be extended to other regions.

Borowiec, an assistant professor of entomology, plant pathology and nematology, said growers would immediately be able to see the correctly identified insect, follow what other farmers in their region are experiencing, access online resources and connect with specialists.

Now, when they see an unfamiliar insect on a crop they have to contact a university extension agent or other researcher. He said smartphones, online alert networks and information portals help but require identification, documentation and other steps that can take time.

The artificial intelligence is “basically the capacity to attach a certain name or classification to a photograph,” feasible for computers only in the past four to five years. The problem is complex since a photo includes many variables, ranging from angle and background to the subject’s size, position and distance.

Researchers will collect images of insects on cereals and legumes. The images will be used to “train” an artificial-intelligence algorithm.

For example, photos of cereal grass aphids — an important emerging pest, Borowiec said — and the English grain aphid were used to “train” a preliminary version.

“You have to have lots of examples of these pests in photos so it can learn the important features,” he said.

Later in the four-year project, researchers will design the free identification and analysis tool, get feedback from stakeholders and work on improvements.

“On a parallel track, we plan to collect more data and more images to make the ID algorithm work better and make the interface friendly to users,” Borowiec said.

An advisory board to include cereal crop growers and possibly commodity commission representatives is planned.

The system “has the potential of being as accurate or more accurate than a human expert, with a fraction of the time needed for making a determination,” he said. It aims to enable farmers to more quickly optimize pesticide management decisions.

“The idea is to not have to work as hard to improve your decision process, be more likely to make a good decision, and even save some money,” he said.

Family: Engaged to Aryn Baxter, lecturer on education in leadership for organizations, University of Dayton.

Federal inspections to resume under FSMA