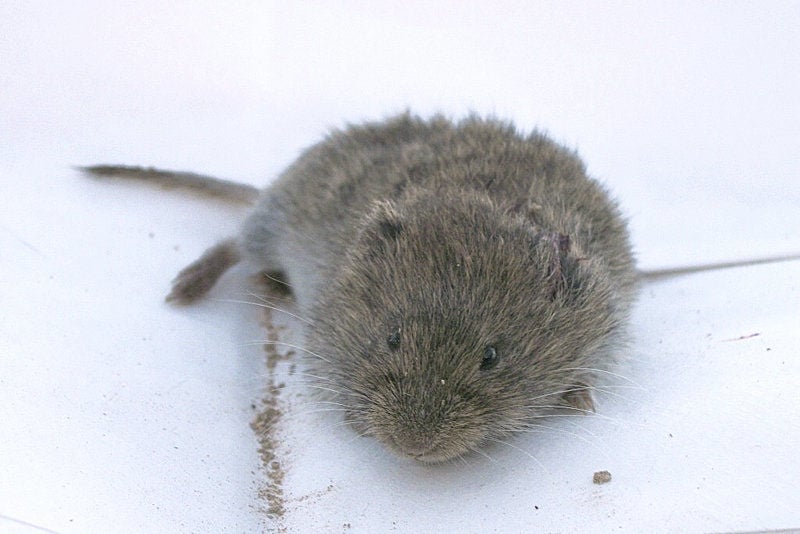 Farmers in Oregon’s Willamette Valley are battling a growing population of voles. 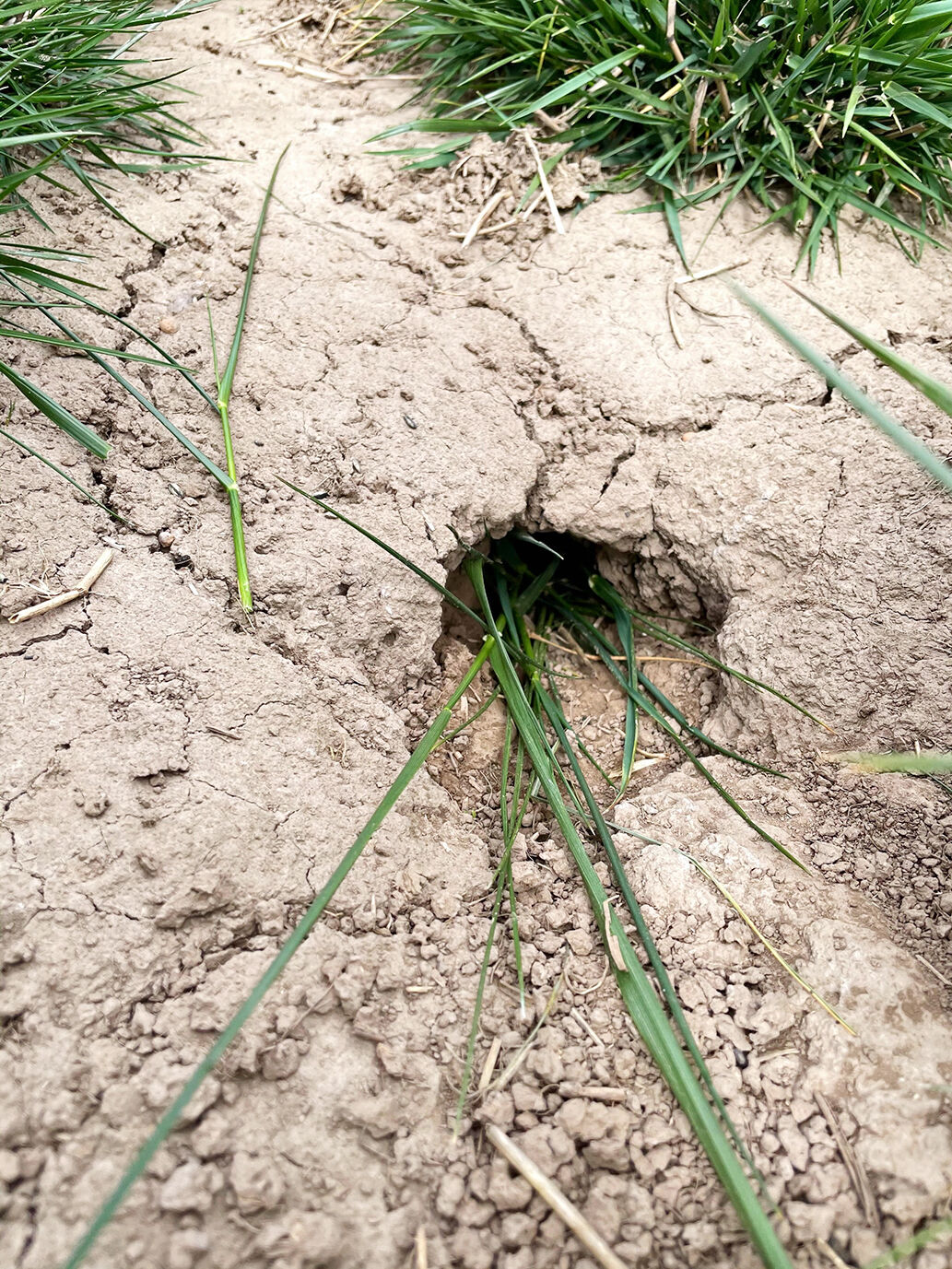 A vole hole in a Willamette Valley, Ore., field.

Farmers in Oregon’s Willamette Valley are battling a growing population of voles.

A vole hole in a Willamette Valley, Ore., field.

A massive population spike of gray-tailed voles is wreaking havoc on Willamette Valley cropland for a second straight year.

Vole populations peak in cycles, researchers say. The last big population boom in the valley was about a decade ago. Gray-tailed vole numbers surged again in 2020, and pressure is building into 2021.

Voles feed on roots, grasses and other living plant material. They burrow underground and sometimes pull grass stems into their holes.

“It was heartbreaking,” said Steve Salisbury, director of research and regulatory programs at the Oregon Seed Council.

One grass seed grower, Becky Berger of Berger International, lost about $400,000 in yields. In some fields predicted to produce 3,000 pounds, the yield was only 700 pounds.

Berger described the events as “extremely frustrating” and “economically frightening.”

This spring, she said, she’s seen a recent uptick in vole activity again.

Voles are targeting other crops, too, including red and white perennial clovers, blueberry bushes and young hazelnut trees. Even livestock producers have noticed pasture infestations.

“It takes a lot of patience to deal with this mess,” said Donna Harnsberger, who raises cattle, horses and llamas on a small ranch in Cottage Grove.

Researchers say gray-tailed voles are understudied, so it’s not clear why populations tend to surge and then crash. Some theorize harsh winters and pathogens may cause population crashes.

There’s little growers can do to control voles. For years, the only registered product in the state for killing voles has been zinc phosphide, or ZP, a rodenticide.

But the poison has limitations. If applied above ground, ZP can kill wildlife. From about Sept. 15 to May 1 each year, growers can’t apply ZP above ground because it could harm wild geese.

Until then, farmers may only apply ZP underground — a time-consuming method with questionable effectiveness.

The council is funding National Wildlife Research Center wildlife biologist Jimmy Taylor to lead a vole study this spring and summer. Taylor’s team will test things like which factors make ZP more or less effective and how to make baits more attractive.

“I’m excited to get this research going,” said Taylor.

Rose Kachadoorian, a pesticide specialist at ODA, said because VoleX falls under a different regulation category than zinc phosphide within the U.S. Environmental Protection Agency, it hasn't been tested for efficacy. Kachadoorian encourages growers who test the product to send their feedback to ODA at: pestx@oda.state.or.us