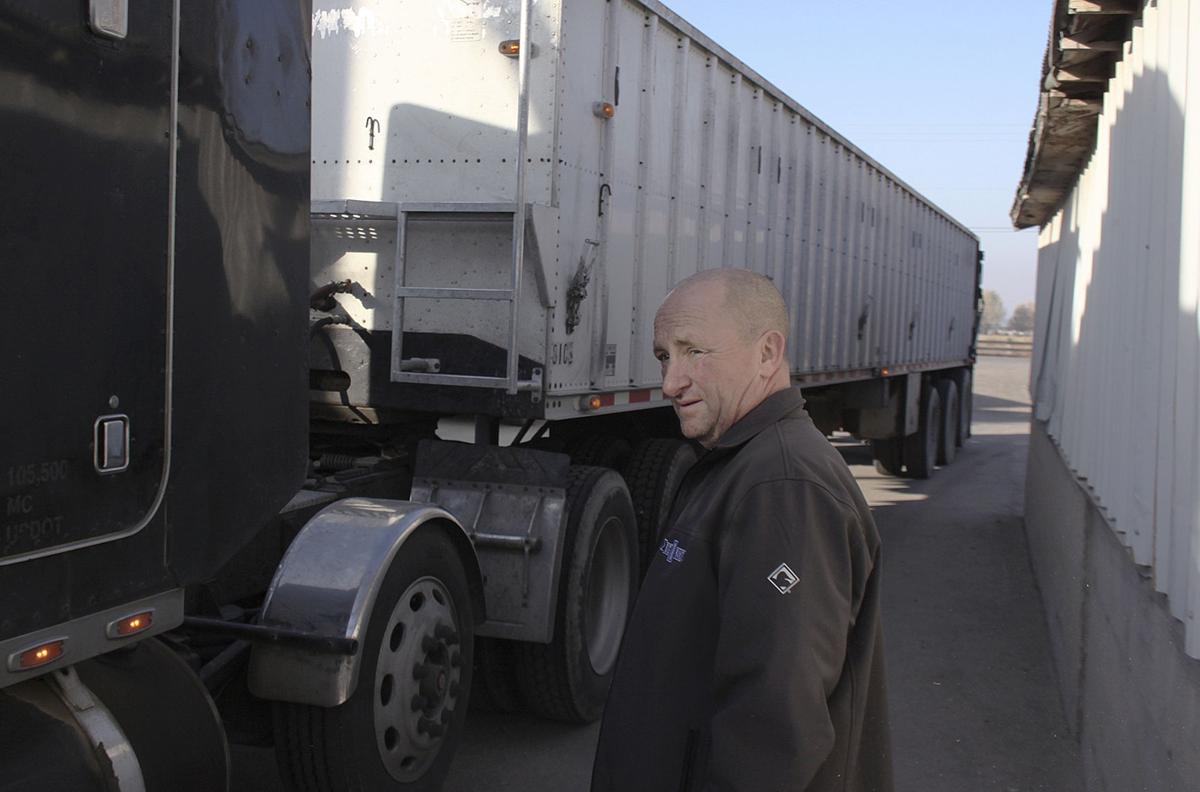 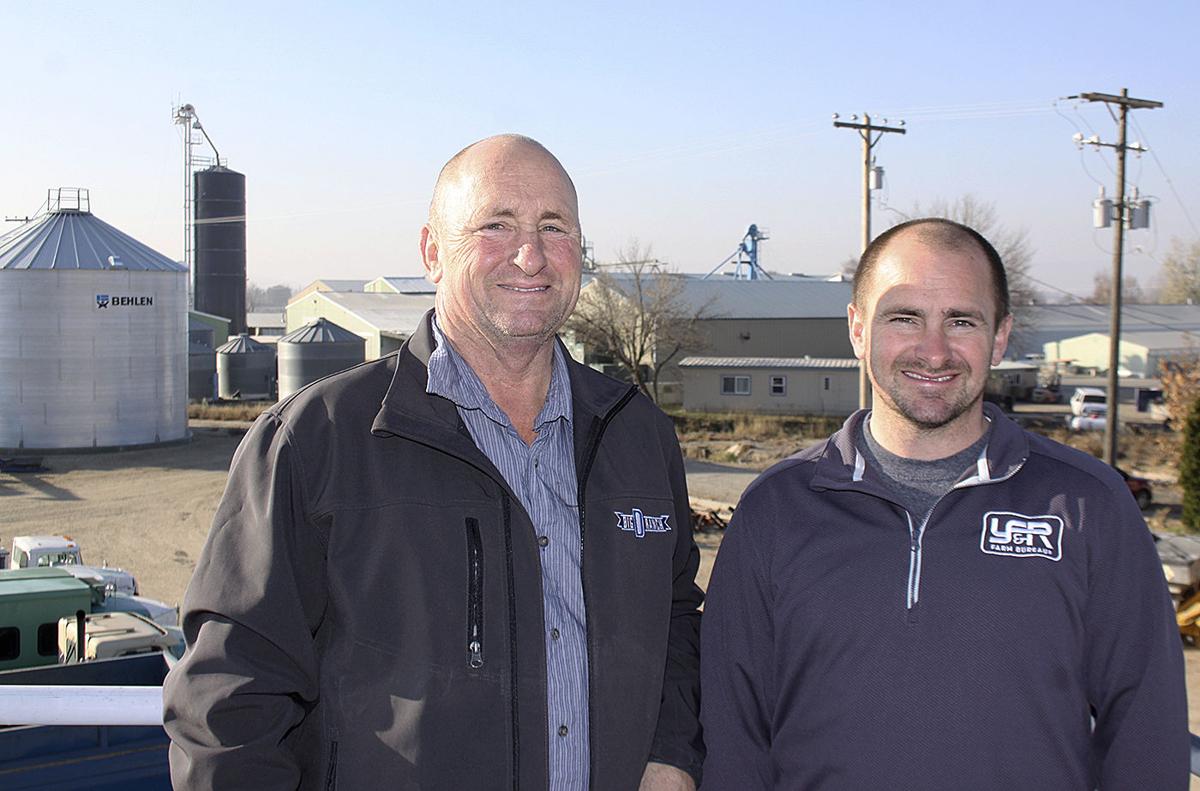 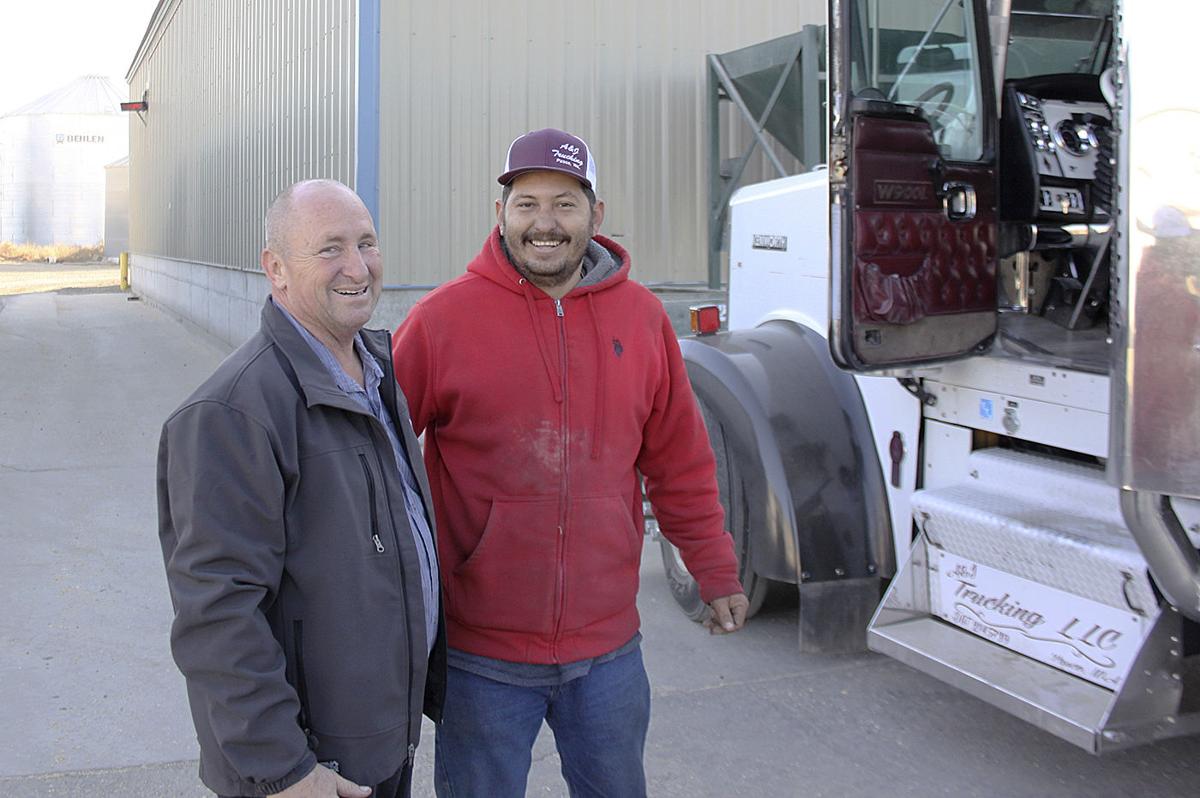 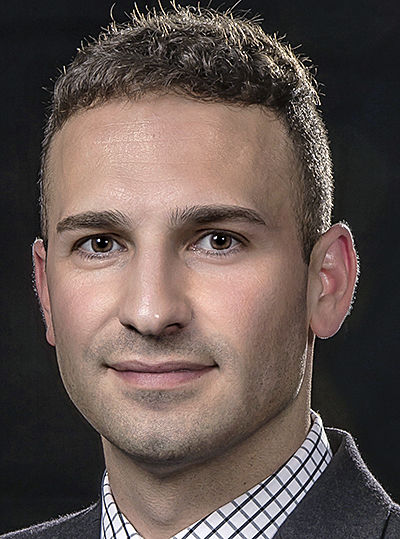 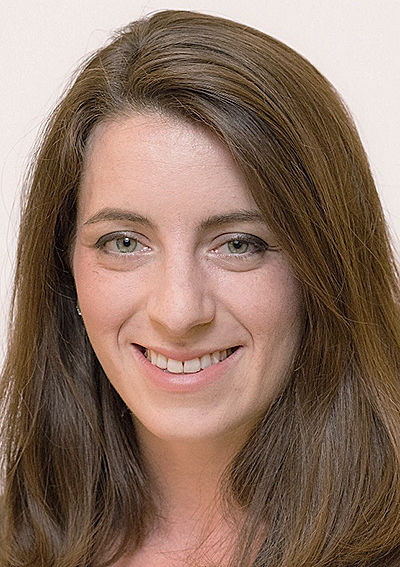 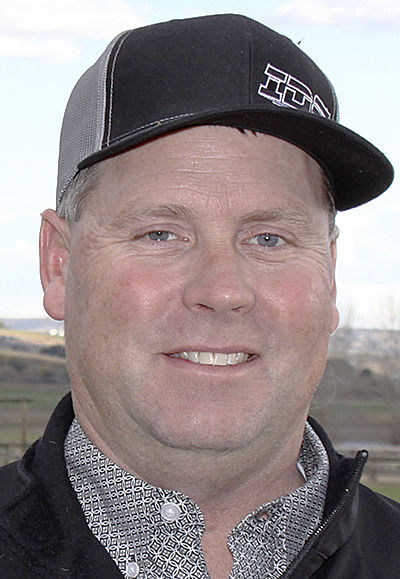 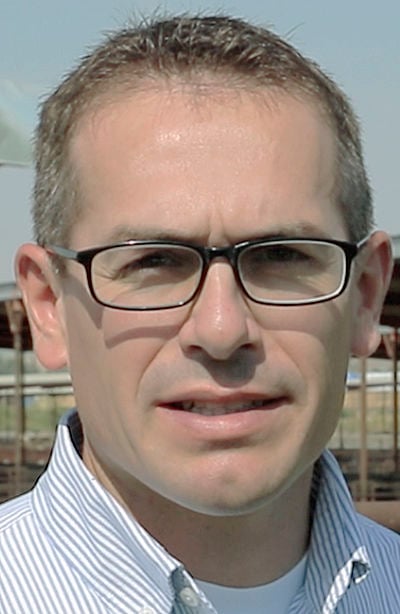 “I like being outside, and I enjoy being with people and finding out what’s going on,” said Neil Durrant, 35.

“We like to keep to our roots — saying we are active producers, and know what farmers would like for their product and what it takes to produce the crop,” said Richard Durrant, 59.

Big D Ranch and the Durrant family have thrived for 73 years by being willing to make changes, diversify and develop young leaders. Like many Western farmers coping with urban sprawl — fast-growing Meridian now threatens to surround them — they’ve worked to optimize operations at their home base and move others farther into rural areas.

Meridian, a few miles west of Boise, Idaho’s state capital, is one of the country’s fastest-growing cities, according to recent studies by WalletHub and the U.S. Census Bureau. The Community Planning Association of Southwest Idaho pegs the city’s 2019 population at an estimated 114,680, up nearly 7.8% from 106,410 last year and nearly double the population 10 years ago.

Richard said owning the 5-acre warehouse site and leasing out all but about 200 of the family’s 1,500 acres of farmland positions Big D for long-term viability.

Neil, who is active in Farm Bureau young-producer leadership development at the state and national levels, said Big D is adapting to the population growth by leasing farmland farther away as needed, and selling more of its feed at retail — which in turn enables them to tell new audiences about production agriculture.

“Development is catching up,” he said. “On the other side, it could open different markets.”

Housing and other non-ag uses can be seen in all directions from Big D’s warehouse complex and office. Continued growth and suburban encroachment mean big farm equipment and trucks must contend with more traffic and tighter access. The potential for neighbor complaints and trespassing also rises.

“But it is the growth that brings people into your place,” Neil said.

Big D retail sales of products such as poultry and livestock feeds and sweet corn have been on the rise. Many retail customers are new, having recently moved to nearby small acreages and acquired animals. But some are just curious passersby.

“Most of that growth has been from people just coming by and buying it,” he said.

While diversification can be a big benefit, growing the entire business remains an annual goal, he said. Big D farms about 25% more ground than it did five years ago even as suitable land has been harder to find.

“Our biggest landlords are developers,” Neil said. “That’s why we have expanded out distance-wise.”

Similarly, Big D’s crop-purchasing and warehousing business, which competes with corporate and locally owned facilities, has been drawing customers from farther away, Richard said.

“I had to look at how to manage crops to maximize yields and make it profitable,” he said. “You can slip a bit on management when prices are good.”

Neil said he continuously works on “making our farming operation a more profitable operation that will continue throughout the generations.” Changes to marketing approaches, and the farm’s crop selection and site lineup, remain possible as agriculture shifts and the community grows.

On Big D’s crop purchasing and warehousing side, where capacity is about 2 million bushels, volume is about 60% wheat, 30% dry-feed corn, and 10% beans and miscellaneous small grains.

“We buy and store it, and then we sell it to our markets, which we’ve established,” Neil said.

For example, 80 to 90% of the wheat they buy goes to Portland to be shipped overseas.

“We are a profitable business, but we do look out for our growers and try to offer the highest price possible for their commodities,” Neil said.

Richard said the warehousing business does not give a discount to the Big D farm. “I am treated the same as I treat other producers.”

A manager of a local competitor said that while Big D’s warehouse now gets more pressure from residential development, it’s still close to plenty of farmland. All players in the industry aim to offer local farmers a cost-effective way to access larger markets.

“It just seems that as an industry right now, times are a little lean,” said National Grain and Feed Association Communications Director Sarah Gonzalez, “probably a combination of trade uncertainty and a late harvest.”

Matt Dorsey, owner of Sunnyslope Land and Livestock west of Caldwell, is a client of the Big D warehouse.

Richard Durrant said the warehouse business was bean-focused and small at its early 1970s inception. They then broadened its scope of business to the current form over the next decade or so. In a recent letter to Idaho Farm Bureau Federation members introducing himself as a candidate for vice president, he provided Big D background.

“As a young man, being part of my family’s farm was extremely important to me,” he wrote. “At the time, we were raising 80,000 laying hens, milking 300 dairy cows and farming 500 acres. … As time passed and my children desired to be part of our farming legacy, I recognized the need to evaluate and evolve our farming operation to provide additional opportunities for my children to return.”

And the Durrant family “has done a great job of being good neighbors,” he said. “They always seem to be cognizant of how their farming operation will affect the general public. They participate in a number of different local organizations to be sure they have a good pulse on the community.”

“I’m optimistic that all of the ground is not going to be developed,” Richard said. “As we continue forward, we are able to go with the mindset of renting property for the farming operation and ownership of the grain warehouse.”

“I still think it’s a very good business,” Neil said. “It teaches you a lot of things.”

He and his wife, Melissa, whom he met while earning a degree in business at Boise State University, serve on the American Farm Bureau Federation Young Farmers & Ranchers Committee and are ex-officio members of Idaho Farm Bureau’s similar panel. They have four children. Neil serves on the Ada County Farm Bureau board.

Brody Miller, Idaho Farm Bureau regional manager and southwest Idaho YF&R Committee coordinator, said Neil exemplifies a next-generation farmer who has become a respected leader in agriculture. He is effective in helping other young producers get involved in leadership development.

“A lot of times you think you are the small guy and no one will listen just to one voice,” Neil said. “But working together as one group with a common voice and one goal, the ears start listening.”