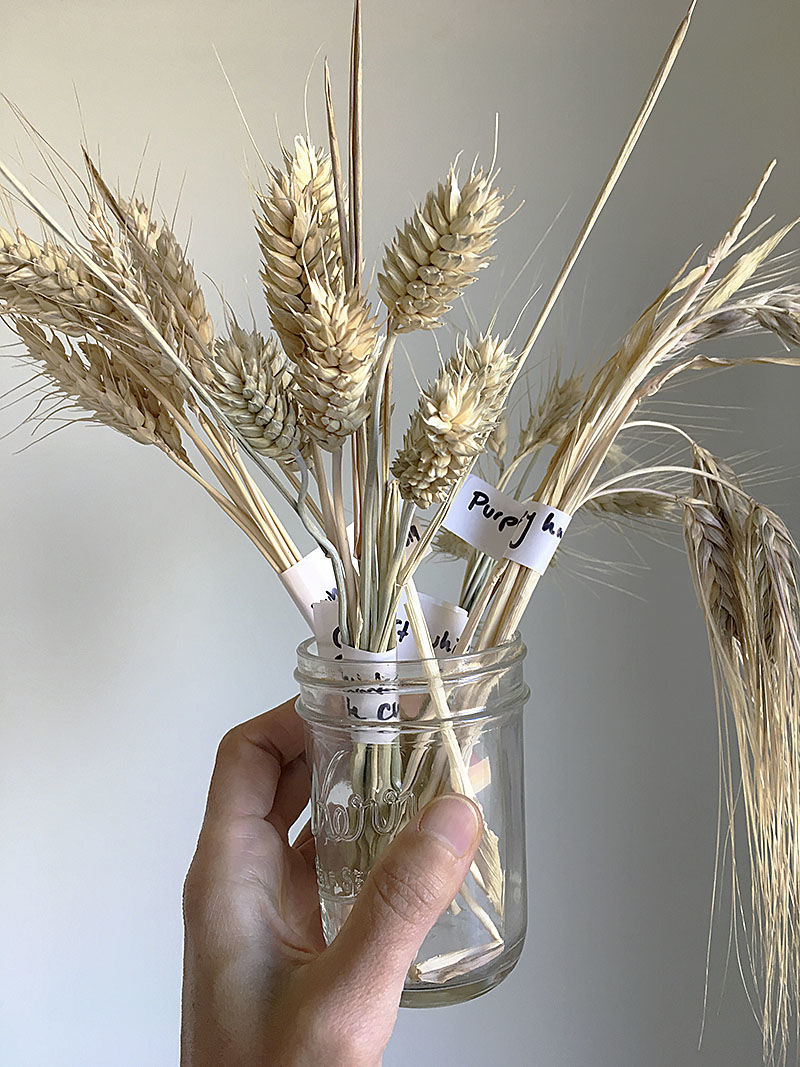 A collection of grains grown this year for Hillside Grain. 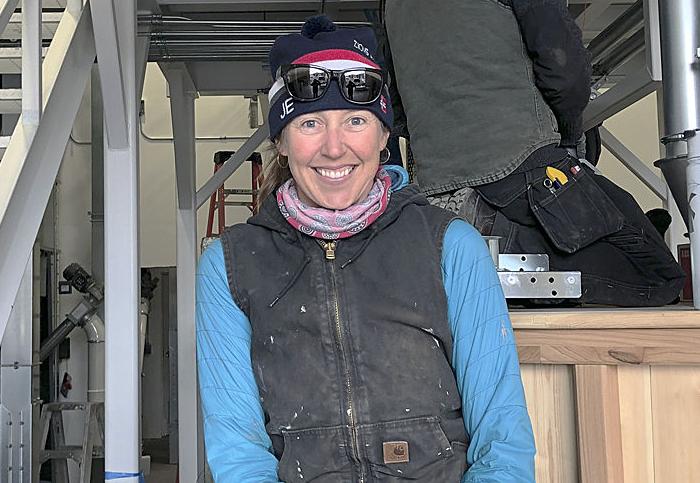 A collection of grains grown this year for Hillside Grain.

The new Hillside Grain flour mill ran well initially, and even better after an air-flow fix.

“It has been a lot of starts and stops,” owner Brett Stevenson said. “We’ve definitely had some glitches to work out. Over the summer, it was a rollercoaster.”

“Now we have a good understanding of the system and we are in consistent production,” Brett Stevenson said.

The mill has been running smoothly since late August, after air flow was increased in the pneumatic system that moves the grain and flour.

“We had a lack of air flow, so we didn’t get the product moving through the way we should — we were getting plugs or clogs,” Stevenson said. “We increased air flow on both the grain-cleaning and milling sides.”

“The past couple of years, we’ve had great protein and quality in the crop,” Stevenson said. “This year, unfortunately, we did not get the protein level I was hoping for.”

She bought some wheat from a neighboring organic grower. She hasn’t started milling it, “but it should be great,” she said. “It’s the same variety we have been milling, and all of the test numbers look good.”

Hillside makes wheat flour and a small amount of barley flour. Extraction is mainly from the kernel, which helps the flour retain more bran and germ than sifted white flour.

The mill is starting to sell to bakeries and retail outlets in the Wood River Valley that includes Ketchum and Sun Valley, and in the Boise and Salt Lake City areas. She is also working to add customers in California.

Hillside has also been testing and experimenting with wheat varieties to determine which grow best in the higher altitude location, produce good seed yields for future supply, and work well for milling and baking.

Two winter varieties from the Bread Lab, which Washington State University operates in Skagit County, produced good seed yield, Stevenson said. And some 2018 wheat, and the flour made from it, tested well in a California Wheat Commission lab this summer.

Output has room to grow.

“This year, we kind of refrained from having too many expectations,” she said. “There were so many variables and unknowns. We just had to keep working through them.”

Analyst advises ranchers to think ahead

Editorial: Time may have come for tracing cattle