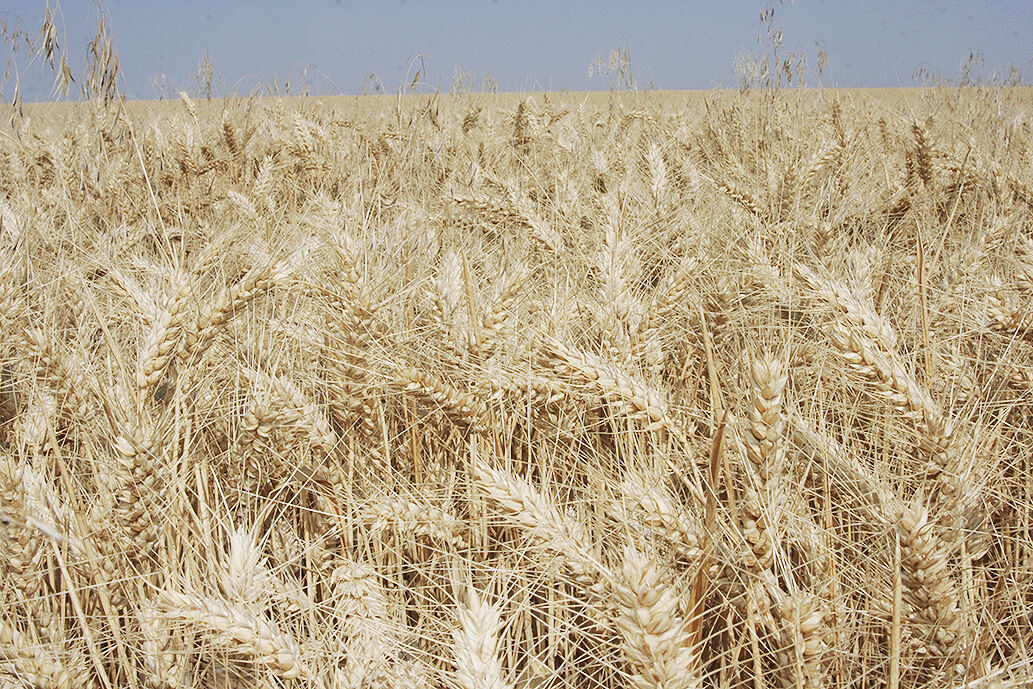 Hard red winter wheat stands in Brit Ausman’s field near Asotin, Wash., the morning of July 30. Protein and moisture levels are in the “sweet spot” for overseas customers. 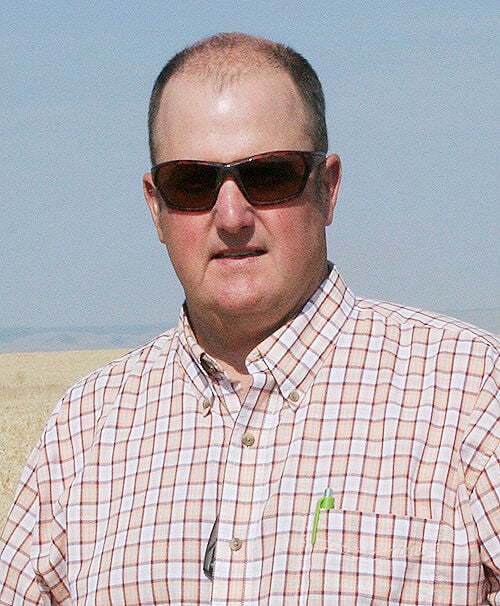 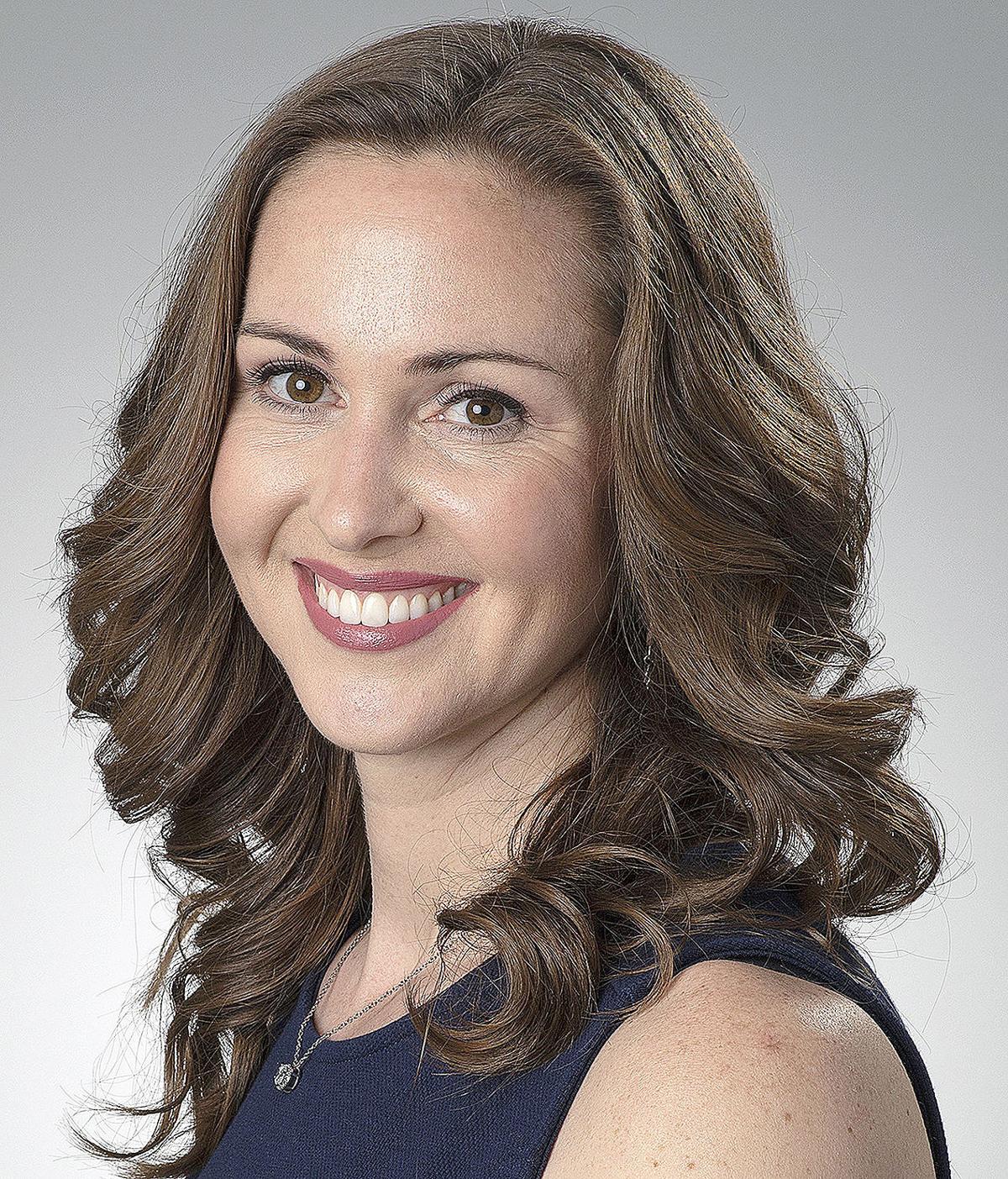 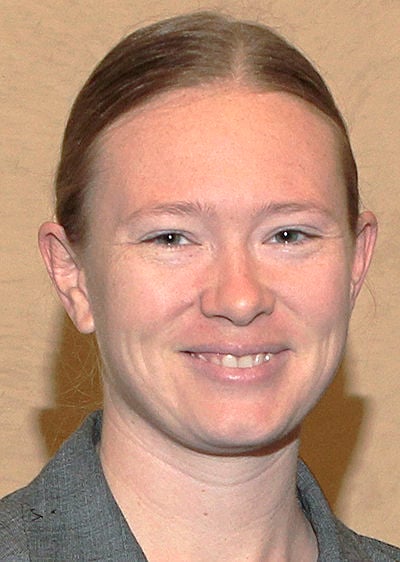 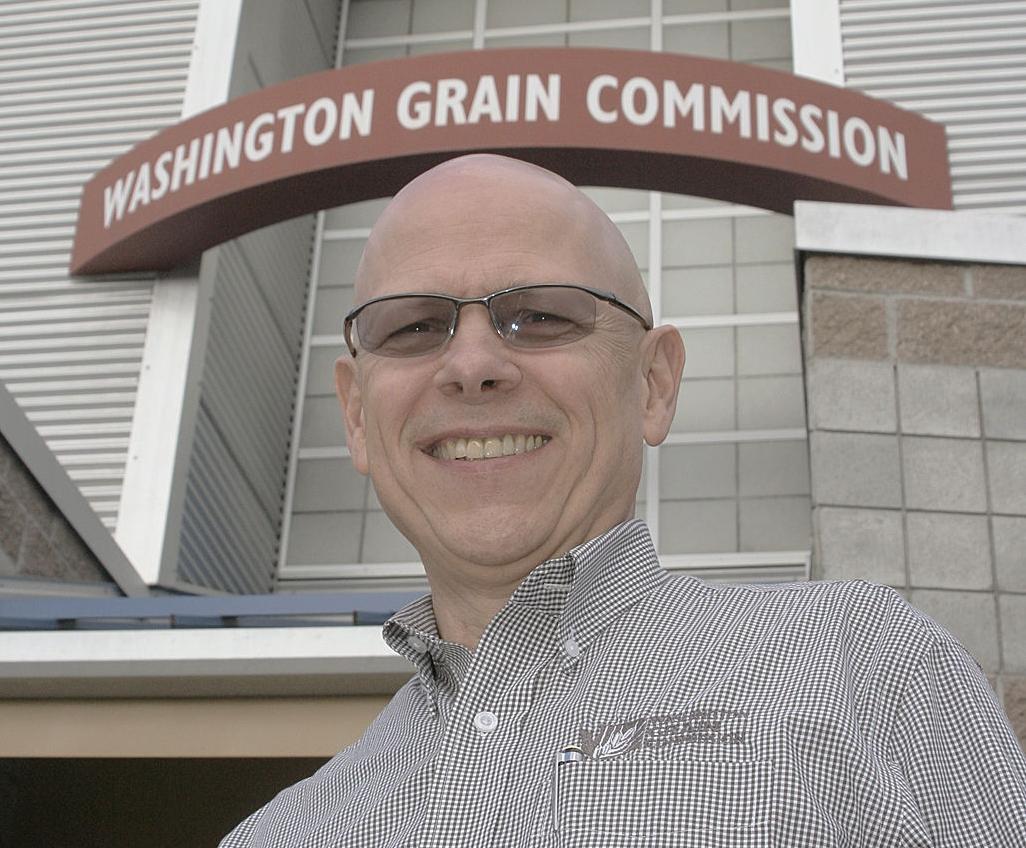 ASOTIN, Wash. — As this year’s harvest continues, Brit Ausman considers himself blessed with high yields. It means he can pay his bills, he says.

“The yield has been exceptional so far and the quality of wheat has been very good,” he said. “We’ve been running between 80 and 100 bushels (per acre), and this is 60-bushel country.”

“On an average crop, if we were cutting average wheat, we would not be making any money,” he said. “For this area, the above-average crop will allow us to stay in business.”

Some areas are cutting an average crop.

Chumrau and other industry leaders say signs so far indicate average to above average yields.

In Idaho, yields could be close to records because of “excellent” winter and spring wheat crop conditions throughout, Chumrau said.

“But at this point we still have a long way to go,” she said. “We just want to make sure the weather continues to cooperate and get the wheat into the bin before anything happens to it.”

Sporadic hail and frost impacted some farms, but damage was limited to certain areas, she said.

“Progression of the crop changed dramatically after the late spring rains in May and June, following a very dry season all the way into April,” she said. “Of the three PNW states, Oregon appeared most impacted by the adverse drought weather overall, so we did not see the same kind of bumps as Washington and Idaho, given moisture as our limiting factor in the dryland areas.”

Farmers must meet many specifications, said Ausman, the Washington grower. Their wheat is tested and checked for starch damage, test weight, yield, frost damage, among other potential problems.

If the wheat comes up short, it means a lower price at the grain elevator.

“We have so many factors laying on us now,” Ausman said. “It’s very challenging — it’s also somewhat of a sigh of a relief to get a few loads to town, get them graded and see where we’re finally going to be at.”

Send your Fire Hero nominations to the Capital Press