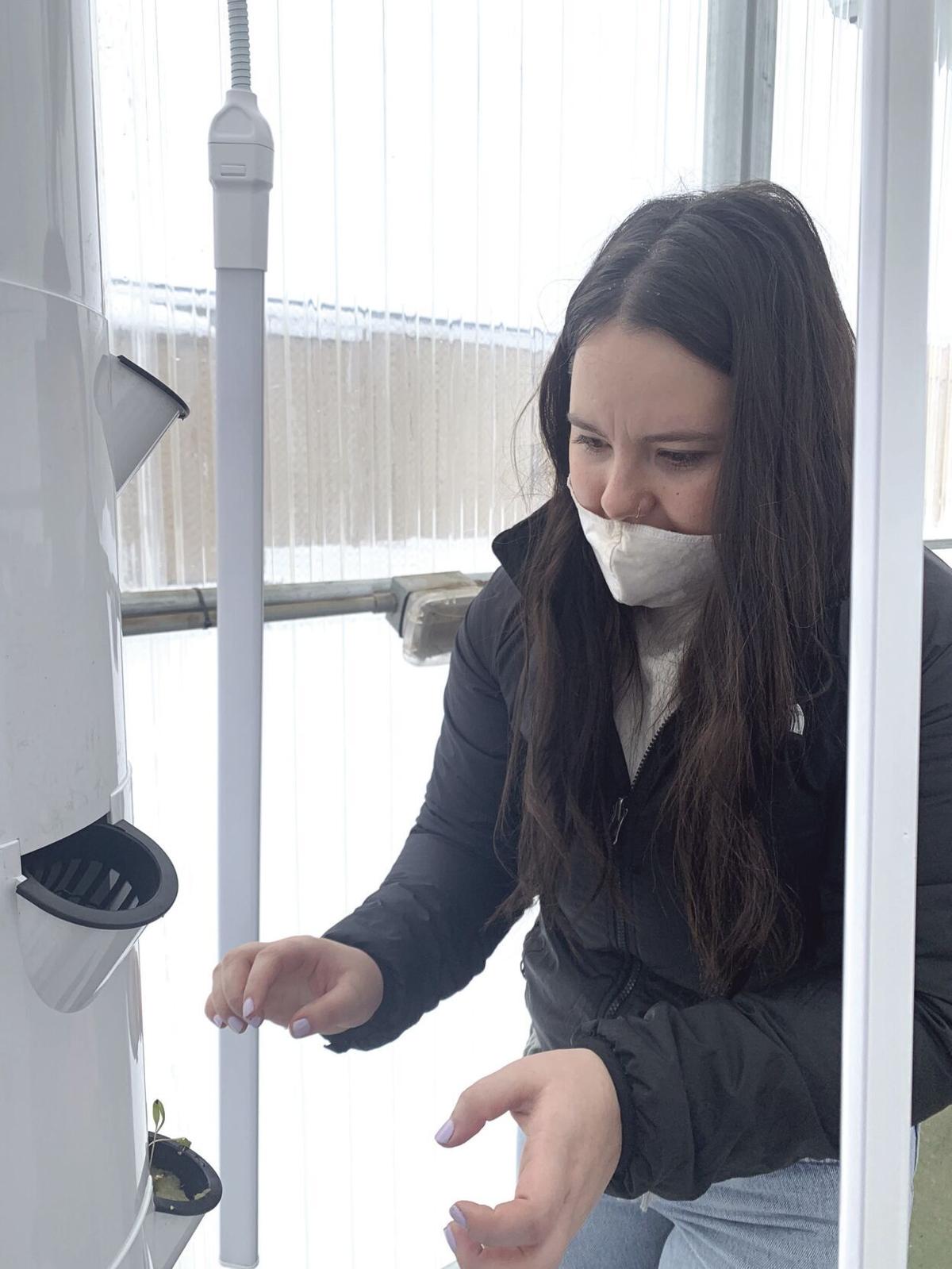 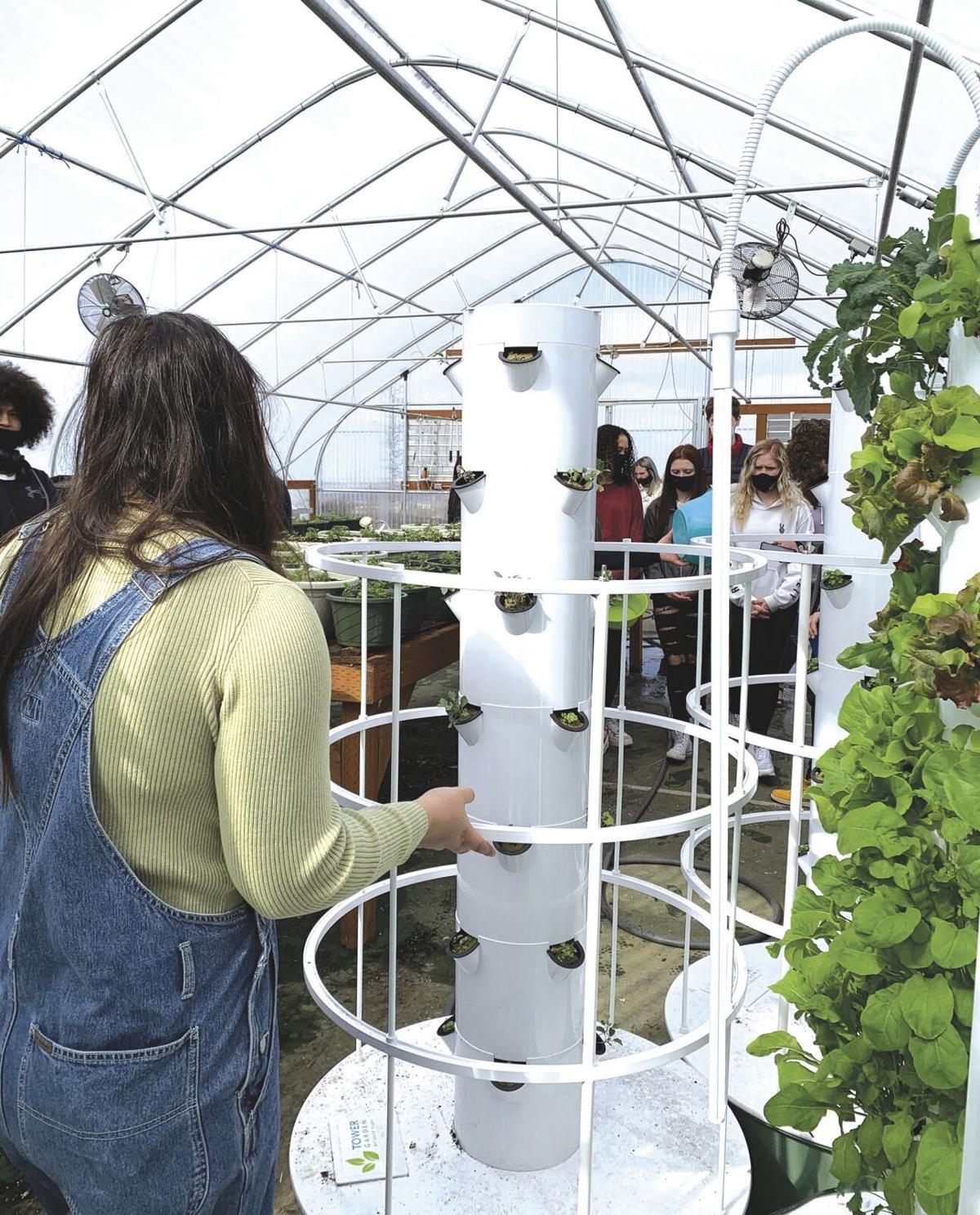 Anabelle Russell, of Joseph Charter School FFA, teaches other students about vertical gardening when the school first started putting the starts in the gardens.

Anabelle Russell, of Joseph Charter School FFA, teaches other students about vertical gardening when the school first started putting the starts in the gardens.

WALLOWA COUNTY, Ore. — FFA students from all over Oregon participated in the 88th Oregon FFA State Convention, held virtually March 18-21, from Oregon State University in Corvallis. This year’s convention had to be held remotely due to the COVID-19 restrictions.

One of the highlights of the FFA year for Joseph was that Russell was able to get grants to purchase six tower gardens to help educate the school and community about vertical farming. She is currently growing salad greens, kale and basil with plans to grow cucumbers and tomatoes in this aeroponic system within the school’s greenhouse. She will be providing the school lunch with salad greens to be used in the Cobb salad. She taught lessons to the high school and eighth-graders and will also work with the elementary students. The food science class made gourmet salads with the greens and chicken basil pizzas.

Of the 240 Oregon FFA members who received their state degrees, 28 were from Wallowa County. The State Degree is the highest degree of FFA membership. The recipients include:

Wallowa High School’s FFA chapter was largely unable to compete this year, said Jeremy McCulloch, the school’s FFA adviser. He said scheduling conflicts prevented participation in many of the qualification events in the virtual convention.

Wallowa had about a dozen students receive their State Degrees last year and McCulloch expects another large group next year.

“Hopefully they’ll be able to go to a normal convention next year,” he said. “We were kind of on the outside looking in … but our program’s strong.”