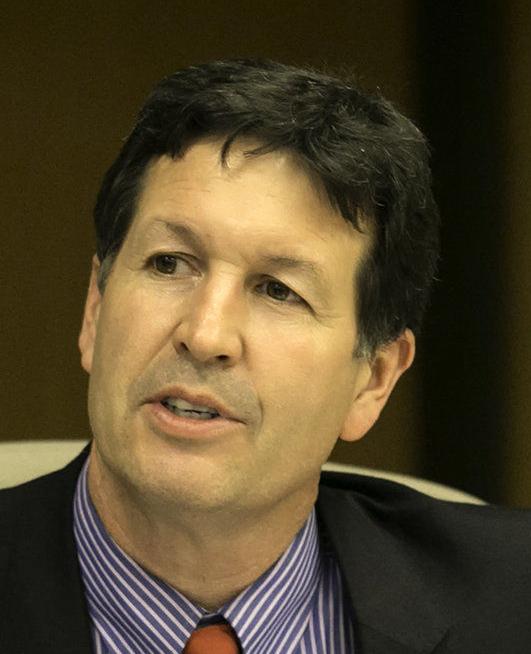 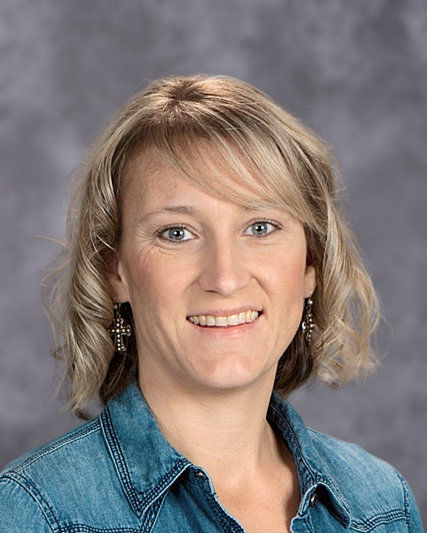 An Eastern Oregon member of the state House of Representatives has introduced a bill that would provide more funding for FFA programs around the state.

Sponsored by Rep. Greg Barreto, R-Cove, the bill would allot more money for students to attend statewide and national events to build their FFA resumes and develop their skills.

House Bill 2444 would provide $1.4 million to send FFA students to events such as competitions, training, leadership courses and state and national conventions. It would require the Oregon Department of Education to coordinate with FFA to make sure students can use their FFA educations for college and career opportunities.

It would also secure $600,000 in grants from the Oregon Department of Education to fund extra-duty contracts for agricultural science and technology teachers, and for FFA teachers.

The bill had a hearing in the House Education Committee last week. It was scheduled for a work session Monday.

“Instructors should be compensated for the inordinate amount of time commitment, and this program should be supported as part of our education system,” Barreto said in a press release.

Garrett Wiggins, a senior in Echo High School’s FFA program, said the funds would give him and his peers opportunities they might not otherwise get.

“This summer, three of us and our advisor went to Washington, D.C., for a leadership conference,” he said. “We had to raise all the money for that, and it prevented a couple of people from going because they couldn’t raise the funds.”

“Any time there’s financial support, a program is going to thrive,” she said. “One of the most incapacitating factors is a lack of funding.”

The cost of events is prohibitive for many students.

“Families are financially strapped,” Smith said. “The Oregon FFA state convention used to be $20 per kid. Now it’s $50 per kid. Costs never go down, and they get passed on to students.”

The bill would also provide money for FFA advisors and agriculture teachers, something Smith said may be hard to do from a state level, given the differences in each program.

Smith said funding for FFA varies between school districts, but in general most receive some state funding in the form of stipends for FFA teachers and extended duty contracts.

“It’s separate financial allotments. The FFA stipend is supposed to be for whatever it takes for you to be an FFA advisor,” Smith said. “And the extended contract is supposed to be what you would call a summer contract.”

Smith said the level of involvement for advisors varies widely by school.

“There are some programs where the advisors spend a lot of time,” she said. “And some, they may not have the expectation in the community. When you look at funds, it’s hard for the state to say, ‘each ag teacher should get this much money for extra duty or FFA.’”

Hermiston’s program is thriving, and Smith said she and other agricultural science teachers spend a lot of their own time with the students.

“The truth is, in my position it would probably be unrealistic to be paid for the hours I work for my students to be as successful as they are,” Smith said. “We probably put in three hours after school three times a week. And that’s a choice I make — the school district’s not hanging that over my head.”

She added that Hermiston FFA receives some financial support that many other schools likely don’t through its alumni program.

Wiggins said he feels the ability to attend state and national conventions exposes FFA participants to the breadth of skills they can pick up in the program.

“I think it really helps broaden people's horizons,” said Wiggins, who competes in parliamentary procedure, veterinary sciences, and showing animals. “When people first hear about FFA, they think it’s just for farmers. This shows them how much a person can gain from it even if they don’t go into agriculture.”

“It would be an amazing opportunity to have that financial support,” she said. “Especially if many of these kids are going to career-related events. They’re not just trips — they create opportunities and skills.”