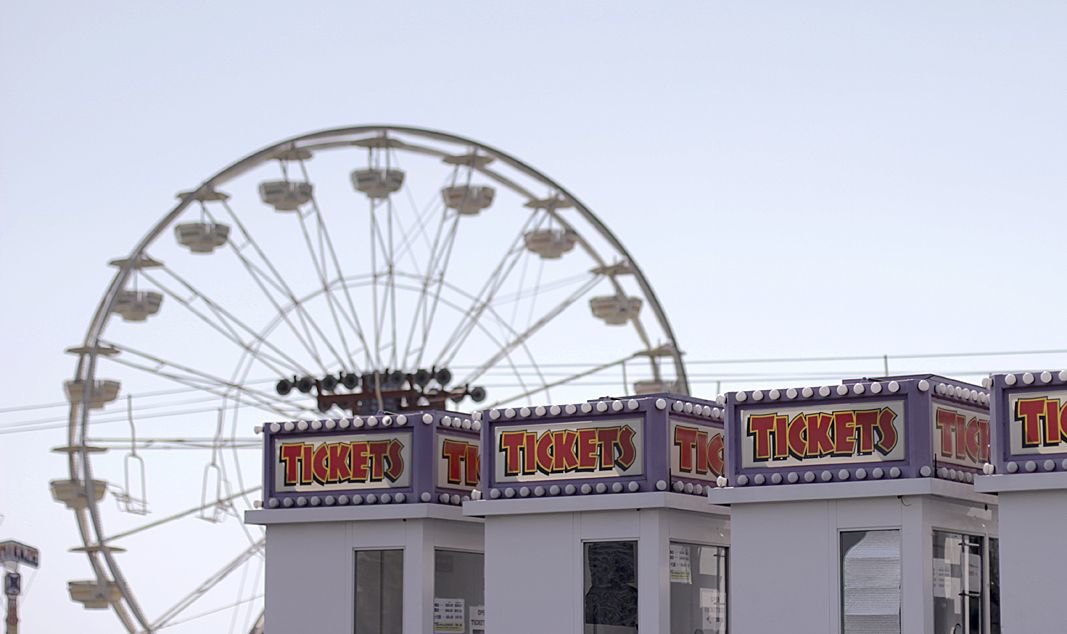 The Oregon State Fair has been canceled because of the COVID-19 shutdown. 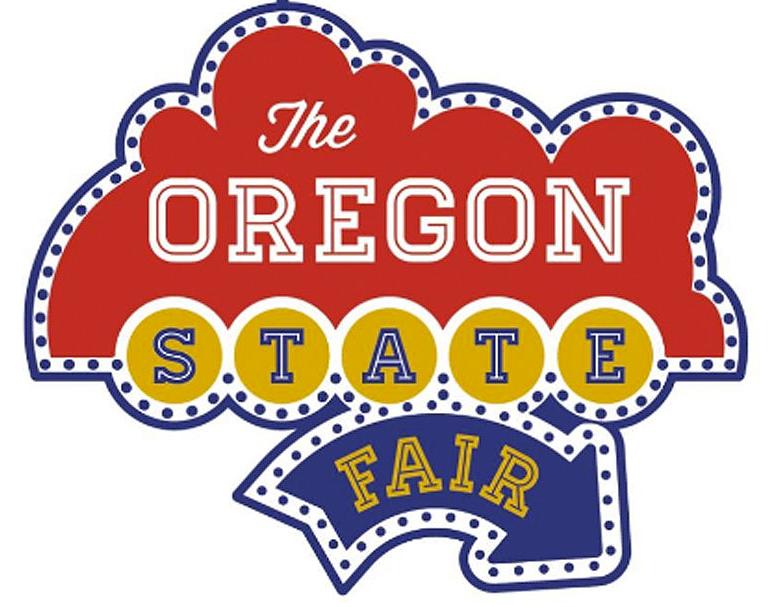 SALEM — The 2020 Oregon State Fair has been canceled, and several county fairs have followed suit while others are still holding out hope that some events can proceed.

Gov. Kate Brown has announced a three-phase plan for easing COVID-19 restrictions, though large gatherings such as festivals, concerts and fairs will have to be postponed until at least September.

A spokesman for the fair did not return calls for comment, though in a statement on the fair’s website indicated the decision to cancel was driven by the need to guarantee safe social distancing.

“The Oregon State Fair Council had hoped to continue the 156-year tradition of this classic American state fair,” the statement reads. “But the council fully supports the state of Oregon’s measured, scientific and responsible approach to combating COVID-19.”

Management and staff are focused on developing a strategy to reopen the fairgrounds “when appropriate,” and invite guests back for the 2021 state fair.

The Marion County Fair, which shares the State Fairgrounds and Expo Center, was also canceled. Seven other county fairs have been canceled as of May 11, according to the Oregon Fairs Association, including those in Columbia, Curry, Deschutes, Klamath, Lane, Wasco and Washington counties.

Oregon’s 36 counties typically kick off fair season Memorial Day weekend with the Multnomah County Fair at Oaks Park in Portland. The busiest period is from mid-July through Labor Day weekend. Gilliam, Harney and Lake counties then wrap up the season in early September.

The Multnomah fair was recently rescheduled for July 15-17, and Curry County fair managers are discussing the possibility of reorganizing its fair into smaller gatherings that would comply with social distancing requirements, Noll said.

Oregon’s oldest fair, the Yamhill County Fair, dates back to 1854. In the old days, Noll said, the main focus was agriculture. While fairs have largely modernized over the decades to include carnivals, entertainers and commercial exhibits, many of them — especially in rural Oregon — remain loyal to their farming and ranching roots.

”In many places, agriculture is still the central and main focus of what they do,” Noll said.

All but two county fairs — Marion and Multnomah — operate their own fairgrounds, raising revenue through hosting other events and renting buildings all year. That has effectively come to a halt since the state banned large gatherings in March.

“COVID-19 is killing fairgrounds,” Noll said. “Revenue at fairgrounds is going if not to zero, then close to zero. ... It’s going to fall to the communities and the state of Oregon to help out as possible and make sure that these fairgrounds continue.”

Losing fairs is likewise a devastating blow to 4-H and FFA students.

“This is a pretty big blow for young people,” Bothum said. “In many cases, that’s in lieu of a summer job.”

Money raised at livestock auctions could be used to help pay for college, or send a kid to the state fair, Bothum added. It is possible that auctions may be held virtually, though she said OSU is just getting started looking at the options.

“We have many volunteers who are meeting with their clubs virtually, making sure those youths are getting the feedback they need,” Bothum said.

Lee Letsch, executive secretary of the Oregon FFA Association, said they are saddened by the cancellation of the state fair, but are looking forward to 2021.

”We acknowledge the great memories and educational experiences that state fair brings to FFA members, our advisers and our stakeholders,” Letsch said in an emailed statement. “We know that our advisers are resilient and that as an organization we will continue to look for ways for continued growth, development and experiences for all members through this pandemic and its effects.”