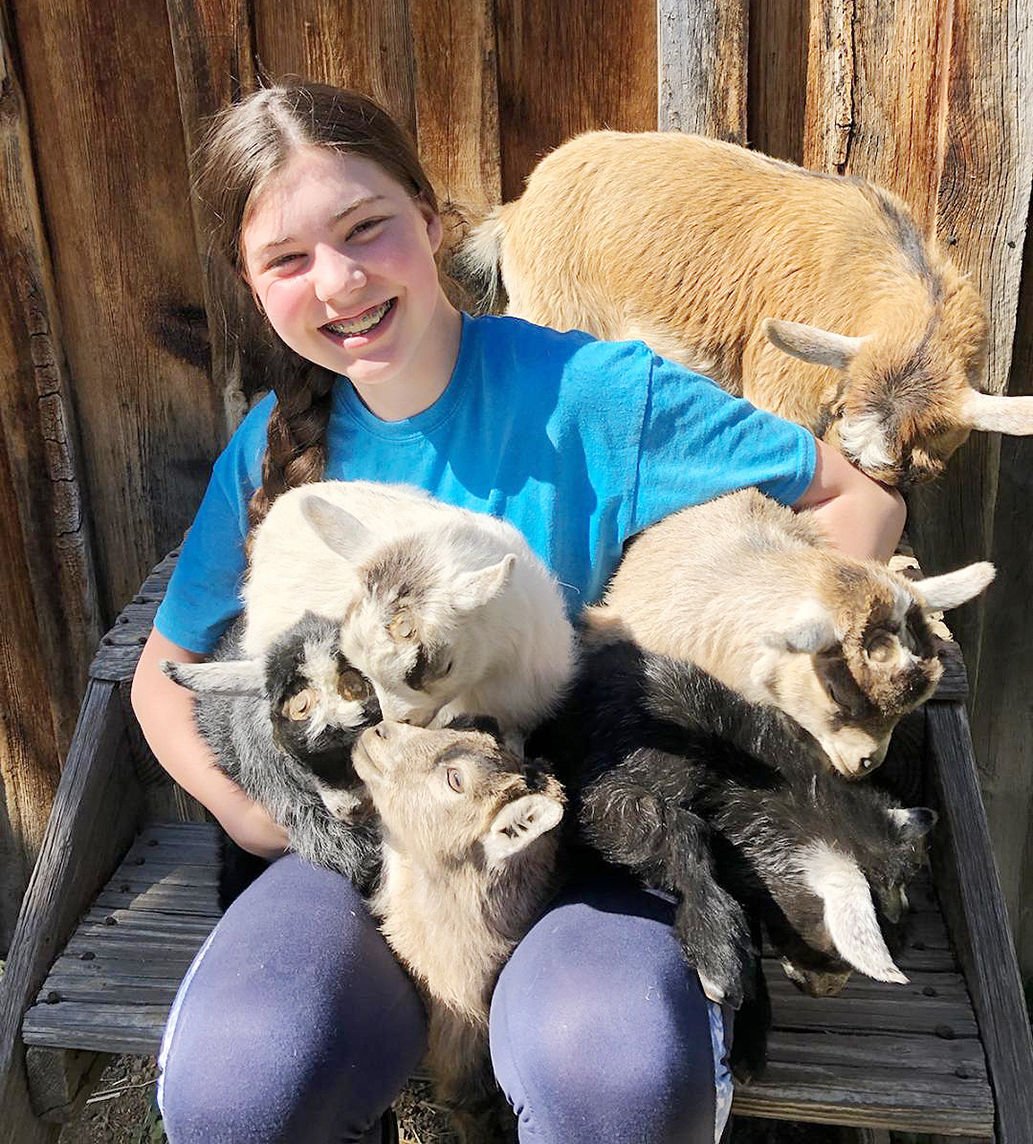 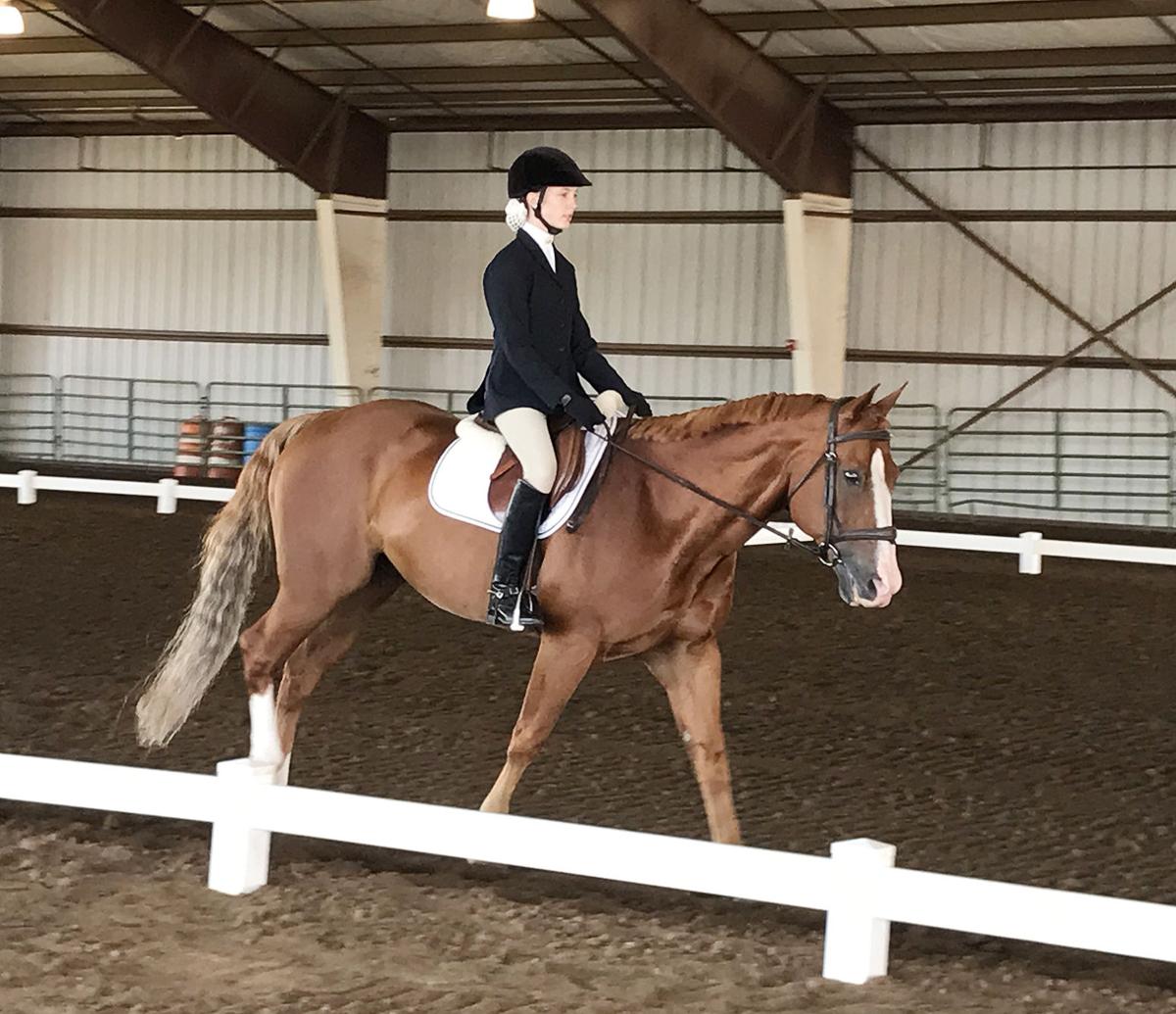 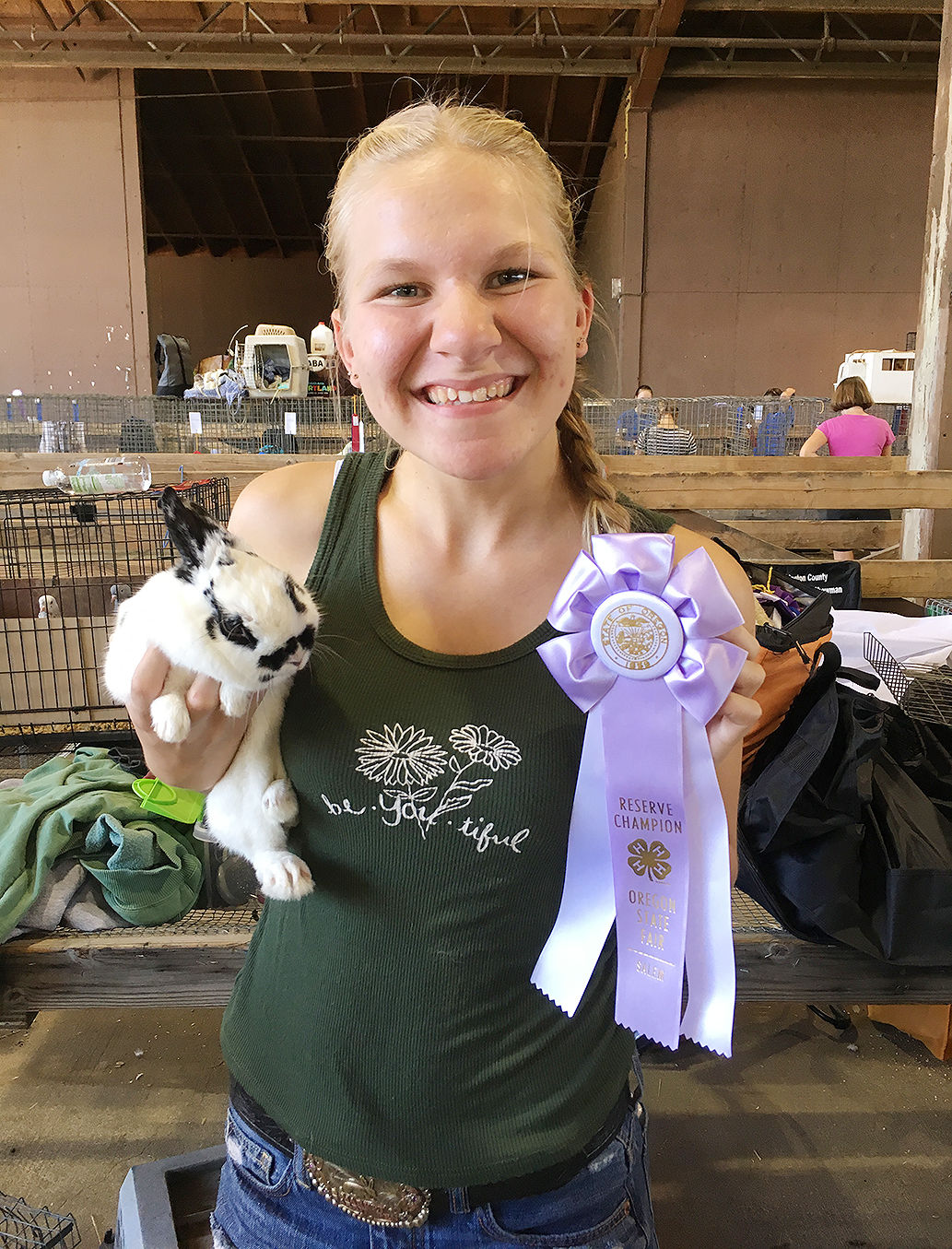 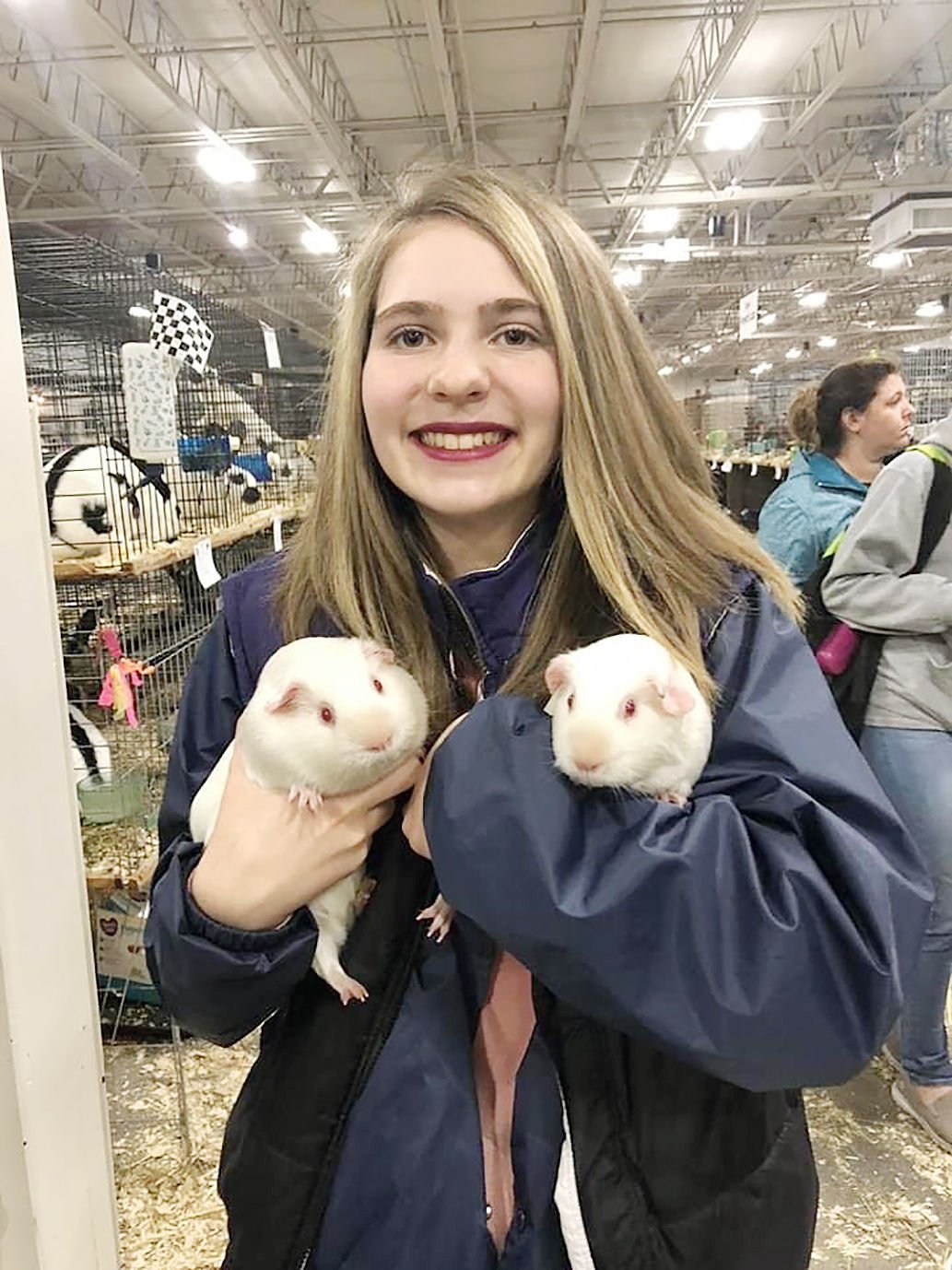 REDMOND, Ore. — Chloe Haavisto began raising pygmy goats for her local 4-H club, the Smith Rock Ranchers, in 2017. She loves them so much she can replicate the “baa” each one makes, though she is reluctant to demonstrate when put on the spot.

“They all have their own unique personalities and pitches,” Haavisto said. “It’s almost like when you hear someone sing.”

With summer approaching, Haavisto, 13, would normally be preparing to show her melodious goats at the annual Deschutes County Fair in her hometown of Redmond, Ore. But this year, the COVID-19 pandemic has postponed large public gatherings across the state until at least September.

The 2020 Oregon State Fair, which was scheduled for Aug. 28 through Sept. 7 in Salem, has already been canceled. So too have county fairs in Clatsop, Columbia, Curry, Deschutes, Klamath, Lane, Malheur, Marion, Wasco and Washington counties as of May 13. More cancellations are expected.

State and county fairs are the culmination of a year or more of work for 4-H and FFA members. For Haavisto, that means spending hours every day feeding and brushing her goats, cleaning their pens and making sure the animals are in tiptop shape for the judges.

“I spend quite a lot of time with them on the weekends,” she said. “As the summer gets closer, I will be out more with them. It keeps me busy.”

Even as Oregon’s fair season crumbles, 4-H members like Haavisto remain faithfully dedicated to their projects. In April, she performed a cesarean section on one of her favorite mother goats, named Gwendolyn. She will sell some of the babies to continue her breeding program — paying for things like feed and veterinary bills.

Haavisto said she will miss seeing her friends at the fair, though individual counties may consider offering virtual competitions and auctions for youth.

Marilyn Lesmeister, 4-H program leader for Oregon State University Extension Service, said counties are exploring their options. Virtual livestock shows and auctions are nothing new, but can be expensive to hire production crews and judges willing to evaluate animals on screens, rather than in person.

“If these resources are not available in a particular county, that might prevent them from doing a virtual show or virtual auction,” Lesmeister said.

OSU Extension Service plans to have its 4-H Spring Classic over Zoom, the online meeting application. The event, scheduled for May 15-17, is a statewide contest for multiple events such as horse, rabbit, livestock, poultry and dog judging, along with quiz bowls and public speaking contests.

“Safety guides everything that we’re doing,” she said. “Our 4-H youth are very resilient. This is difficult for everyone.”

Trinity Serafin, of Albany, Ore., joined the Feathers, Fur, Food and Fun 4-H club seven years ago. She raises guinea pigs for showmanship, as well as rabbits, which she sells to pet shops and fellow 4-H members in Oregon and California to start projects.

This year, Serafin, a sophomore at West Albany High School, bred about 29 rabbits to fill 40 different orders. But with county fairs canceled, she said her customers are canceling, too.

“It’s kind of sad,” Serafin said. “Now I have a bunch of rabbits, and I’m not sure what to do with them yet.”

Teegan Wallace, 18, just graduated from Mountain View High School in Bend and is preparing to attend Central Oregon Community College in the fall, where she will study either animal science or agriculture.

Like Serafin, Wallace has been involved in 4-H for seven years raising rabbits. She is also a member of the Bend FFA chapter. Wallace said it is disappointing as a senior to not be able to compete her final year at the county fair.

“It’s kind of hard to explain the feeling. It’s not grief, but close to it,” Wallace said. “I’m just staying positive and trying to go along with the ‘new normal.’”

Meghan Casper, 14, has been in 4-H for five years doing horse competitions and judging. She spends several hours a day riding her horse, Nada, around her home and barn in Hillsboro west of Portland, working skills like gait and balance.

Casper agreed it is disappointing to miss the fair, though she is looking forward to competing in virtual events online.

“I’m super excited,” she said. “I think they’ll be able to figure it out really well.”