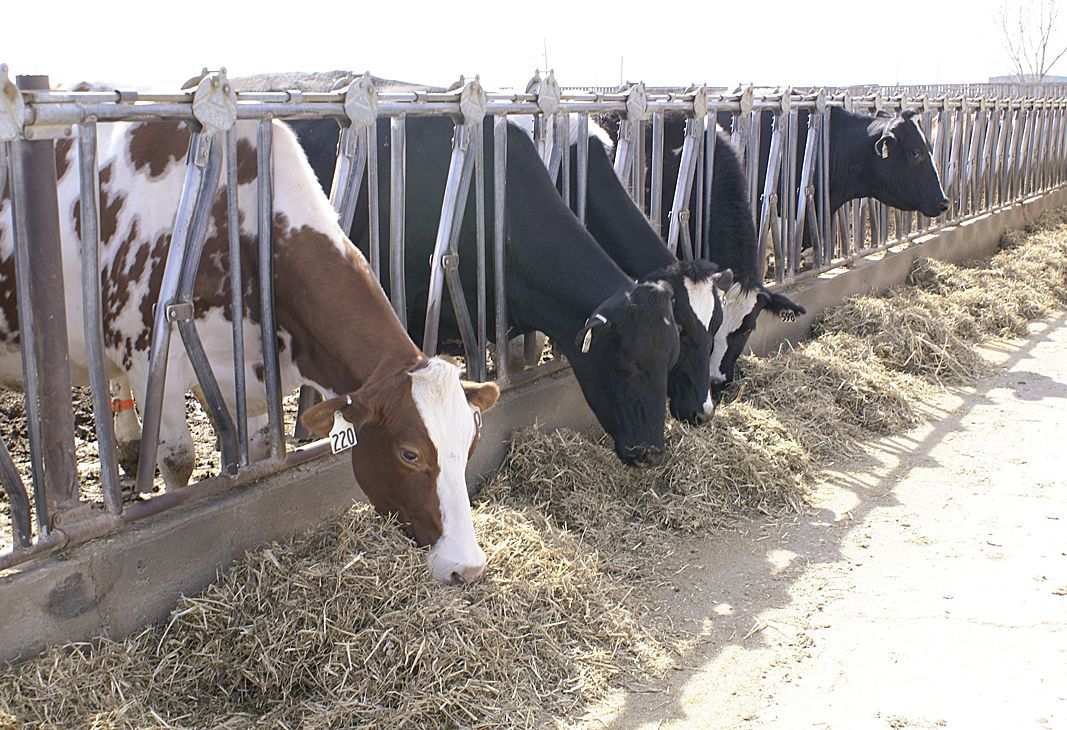 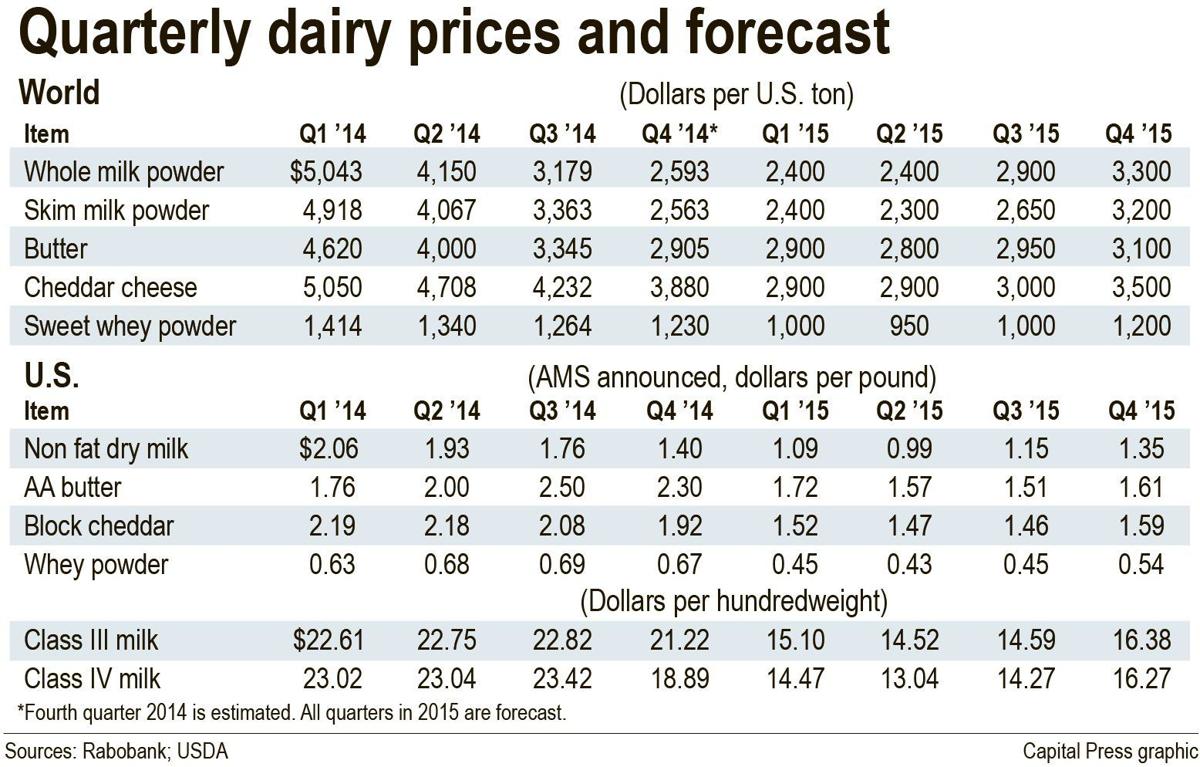 Lagging behind offshore market cycles, wholesale prices for U.S. dairy products still have further to fall and the onset of price recovery could likewise lag other regions, according to Rabobank analysts in their quarterly dairy report.

Falling feed costs and delays in the transfer of market signals kept producer margins attractive well into the fourth quarter in many export regions, and milk production has continued to expand, the analysts reported.

While year-over-year production in October was down 3.8 percent in the Big 7 export regions, it had more to do with prior year comparisons than a loss of enthusiasm to boost production, they said.

A weak economic environment outside the U.S., a rising U.S. dollar and reduced buying from the world’s two largest dairy importers combined with production growth to drive prices down further in the fourth quarter. The global price decline, however, was slower than in the third quarter, the analysts noted.

China, the world’s largest dairy importer, remains heavily stocked due to slow consumption growth, improved domestic supply and frenetic import buying in the first half of 2014. Import purchases have dropped sharply in recent months, and incoming shipments were down almost 50 percent year over year in October.

Import bans in Russia, primarily on dairy products from the EU, slowed incoming shipments by 30 percent in the three months to October.

Other importers, who had been priced out of the market, stepped in to take advantage of product availability and discounted prices, boosting year-over-year dairy trade growth by 15 percent in the third quarter. The discounted pricing helped avoid building supply stocks to date, the analysts reported.

Rabobank expects reductions in farm milk prices, together with the risk of over-quota fines in the EU, to rein in milk supply growth in the first half of 2015 and stabilize product prices.

But “climbing off the market floor may take some time,” the analysts stated.

The bank expects the market to gradually tighten in the second half of 2015, but it might take a weak production peak in the southern hemisphere to finally tip the balance. That suggests the fourth quarter will be the most likely timing for international price recovery to gain momentum, they reported.

In the U.S., year-over-year milk production rose 3.4 percent in the three months to October and exports fell 11 percent in the third quarter and at a similar rate in October, the analysts reported.

Domestic consumption is likely to pick up but U.S. processors will still be left with a significant increase in exportable surplus in the first six months of the year and a larger-than-usual stock build, the analysts reported. The bank expects deteriorating producer margins and high cull cow prices will lead to herd reductions in the second half of the year and only 0.8 percent year-over-year growth during that period.

Commentary: Prices paid to dairy farmers are a disaster