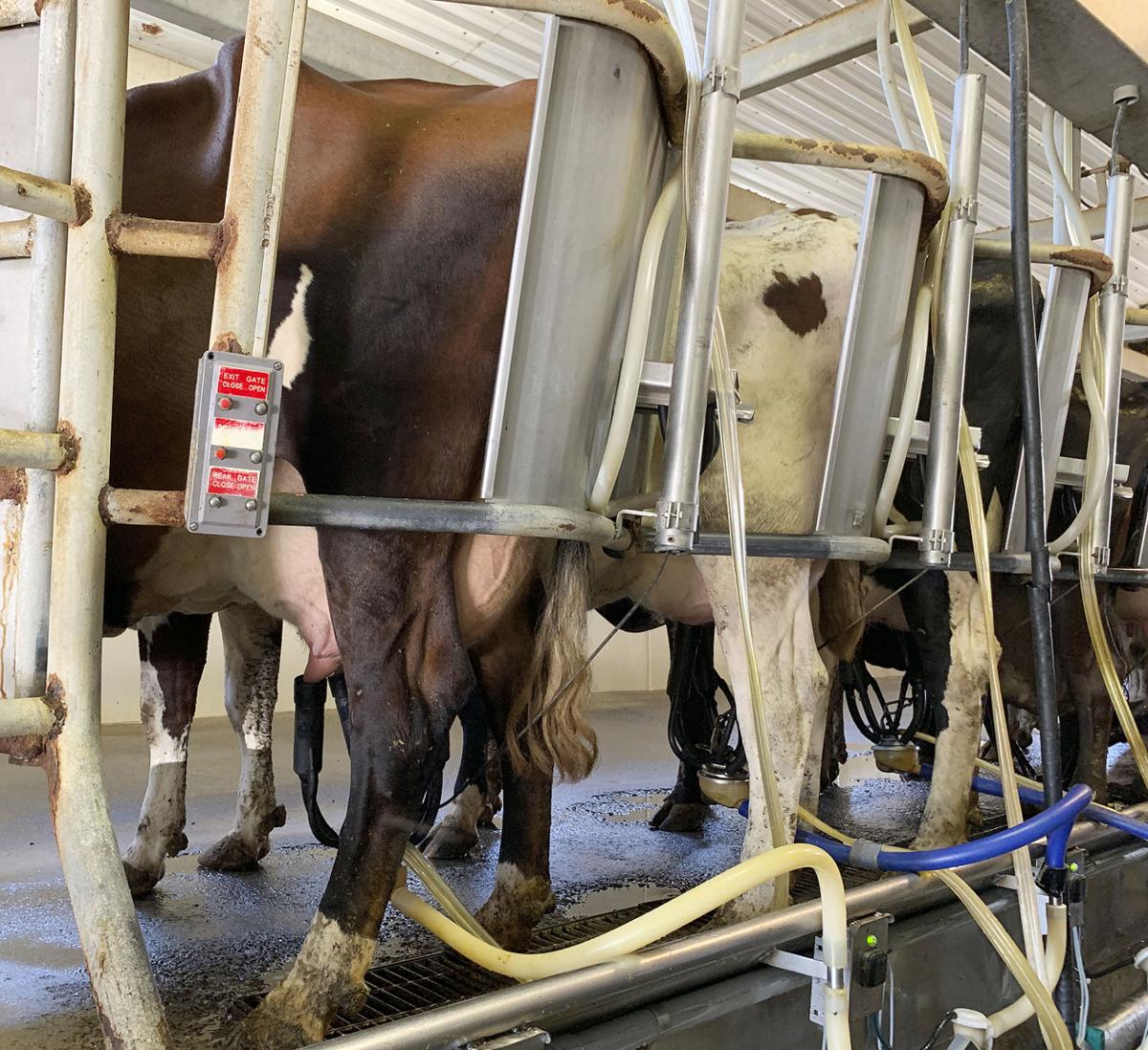 The USDA says that 80.3% of dairy producers have enrolled in its Dairy Margin Coverage Program. 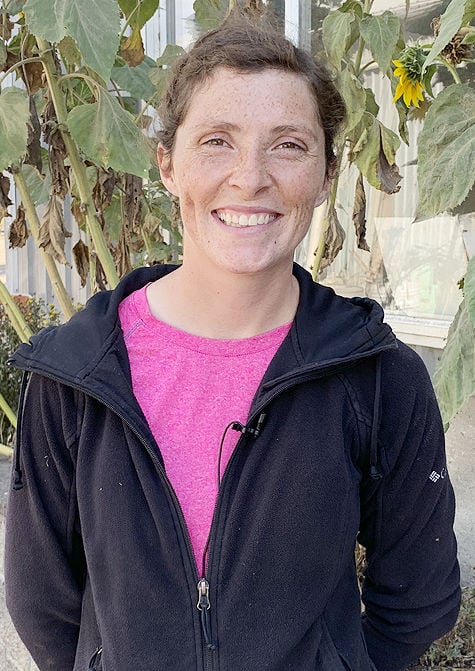 Bobbi Frost , owner of Harrold’s Dairy in Creswell, is the fourth generation to operate the family farm.

“You can’t ask the cows to take a break,” she said.

Frost, 30, is the fourth generation of her family to operate Harrold’s Dairy, which was founded by her great-grandfather in 1946. The dairy milks 375-400 cows on 1,000 acres and grows its own feed for the cows.

About 36% of farms are run by female producers, according to the USDA’s 2017 Census of Agriculture.

“I always loved growing up on the farm,” she said. “My parents wanted me to be in ruminant nutrition so I could see cows every day but not be at the mercy of farm life.”

It was her junior year of college when she spoke with a salesman who had grown up on a farm but his family had sold it by the time he wanted to take it over. He had imparted these words to her: “You can be on a farm every day, but if it’s not yours, it’s not the same,” Frost said. “If you know in your heart that you need to be on the farm — you will never be happy anywhere else.”

Originally, Frost’s family was from North Dakota. She said that her great-grandfather had bought a farm in Oregon, but when his family moved, the farm was sold out from under him and they had to find a new property. They found 200 acres in Creswell where they started milking five cows. At the time, all the milking was done by hand, but over the years the farm incorporated newer technology.

Now the farm has a double 12 milking parlor, which milks 24 cows at a time. The cows are milked three times a day, at 3 a.m., 11 a.m., and 7 p.m. and the process takes around six hours. Frost said her grandfather joked that their family is “equal opportunity”when it comes to cows; their herd is made up of Holsteins and Jerseys, as well as some “Hojo” crossbreeds.

The milk is pumped into a tank and before it leaves on the milk truck two samples are tested for antibiotics and the fat and protein content. Along with quantity, dairy farmers are paid for the amount of protein and fat in their milk as well.

Harrold’s Dairy is part of the Darigold cooperative, which is run by a board of directors that are made up of co-op members. Karen Samek, Northwest Dairy Field Manager for the co-op, said that a key component of Darigold is to help farmers feel heard. The co-op also has a program to engage its younger members, farmers under 45, and Samek said that Frost is really active in it.

Samek added that there are multiple barriers for millennials to get into farming, particularly due to a need for assets and the low profit margin in the beginning.

“I really admire farmers and their work ethic, they bust their tails,” she said, adding that for many who take on the operation from family farms are doing it for the lifestyle and to continue the farm and tradition.

Frost added that even for her husband, who wants to strike out on a farm of his own, it’s still challenging despite the help he’s getting from the family.

Her gender, however, was never a challenge in breaking into farming. She said when she told her parents she wanted to start farming there wasn’t “any excuses made that I couldn’t do this job.” Now, she’s raising her two daughters to be the fifth generation.

For other millennial women interested in farming, Frost said: “if you want to do it, do it. Go in with your eyes wide open and know your limitations.”

She explained that she had hired a friend that she was in 4-H with and had to tell her to slow down and be more careful.

“When your first in it you have this rush to prove you can do it — and you can, but there’s no reason to destroy your body to do this,” she said, adding that even if someone can’t physically accomplish the task there are usually other ways to get the job done.

Harrold’s Dairy has been a staple of the Creswell community, and Frost said she loves that she can continue to live and farm where she grew up. She said there’s not always an opportunity in smaller towns for younger people to come back, but she’s excited to be there.

“When my great-grandparents came here one of the things they passed to every generation is: Where you farm is your home, not just your place,” she said. “They weren’t born here, they settled here and felt the need to be part of the community, it’s our home it matters to us.”