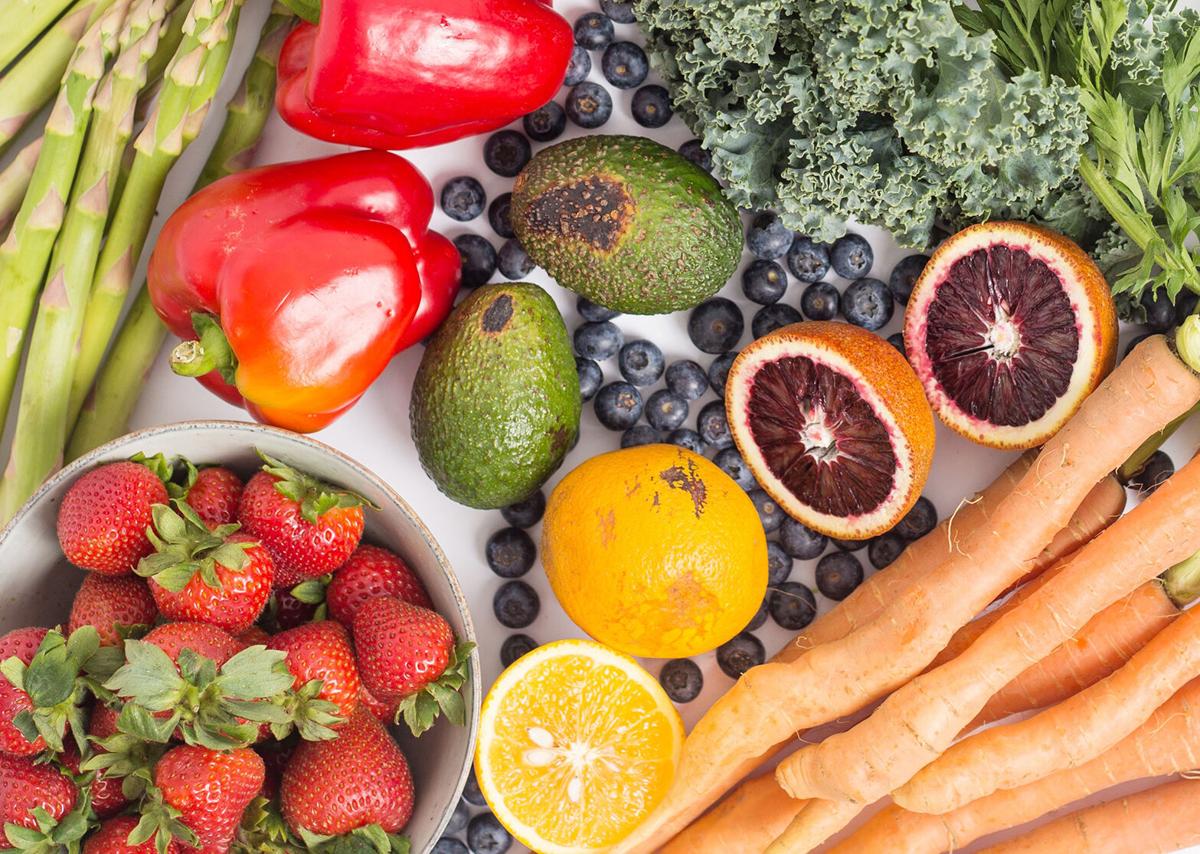 Imperfect Foods provides a secondary market for farmers to sell their blemished or otherwise less-than-perfect foods. 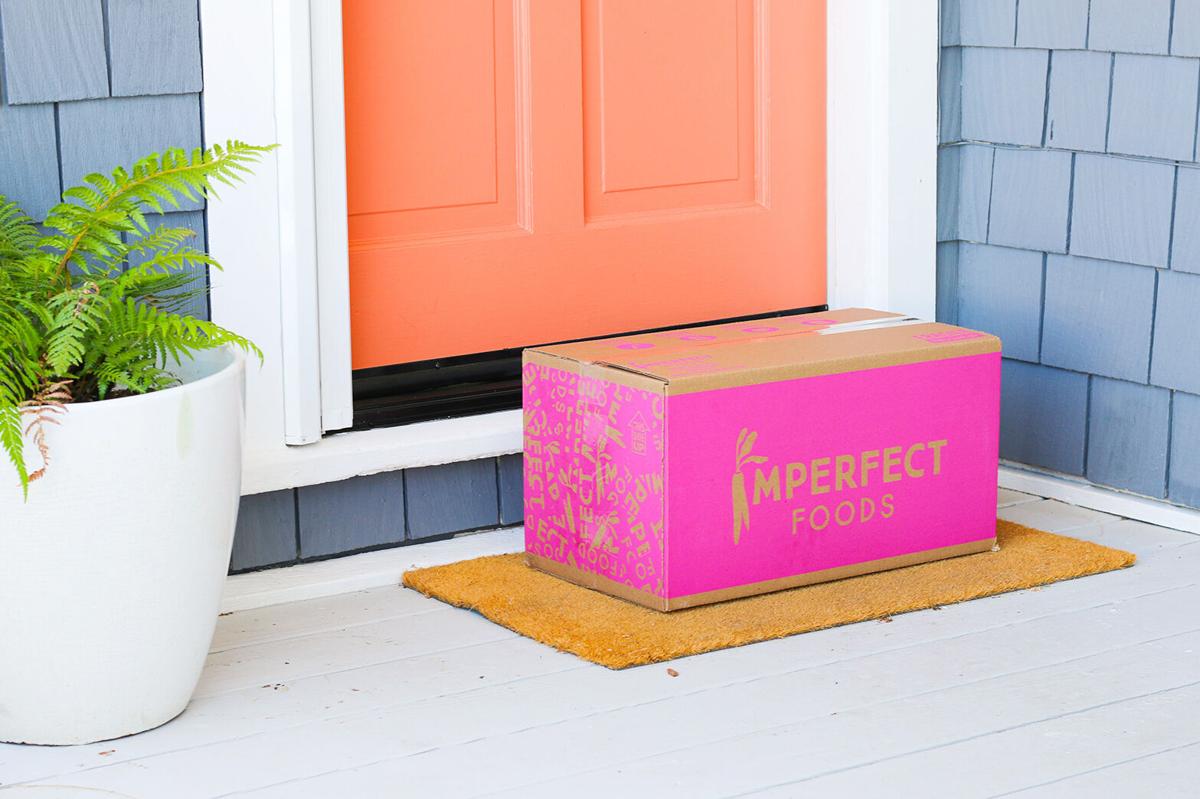 Imperfect Foods delivers food boxes to people’s homes. During the pandemic, the company has seen a 40% increase in customers. 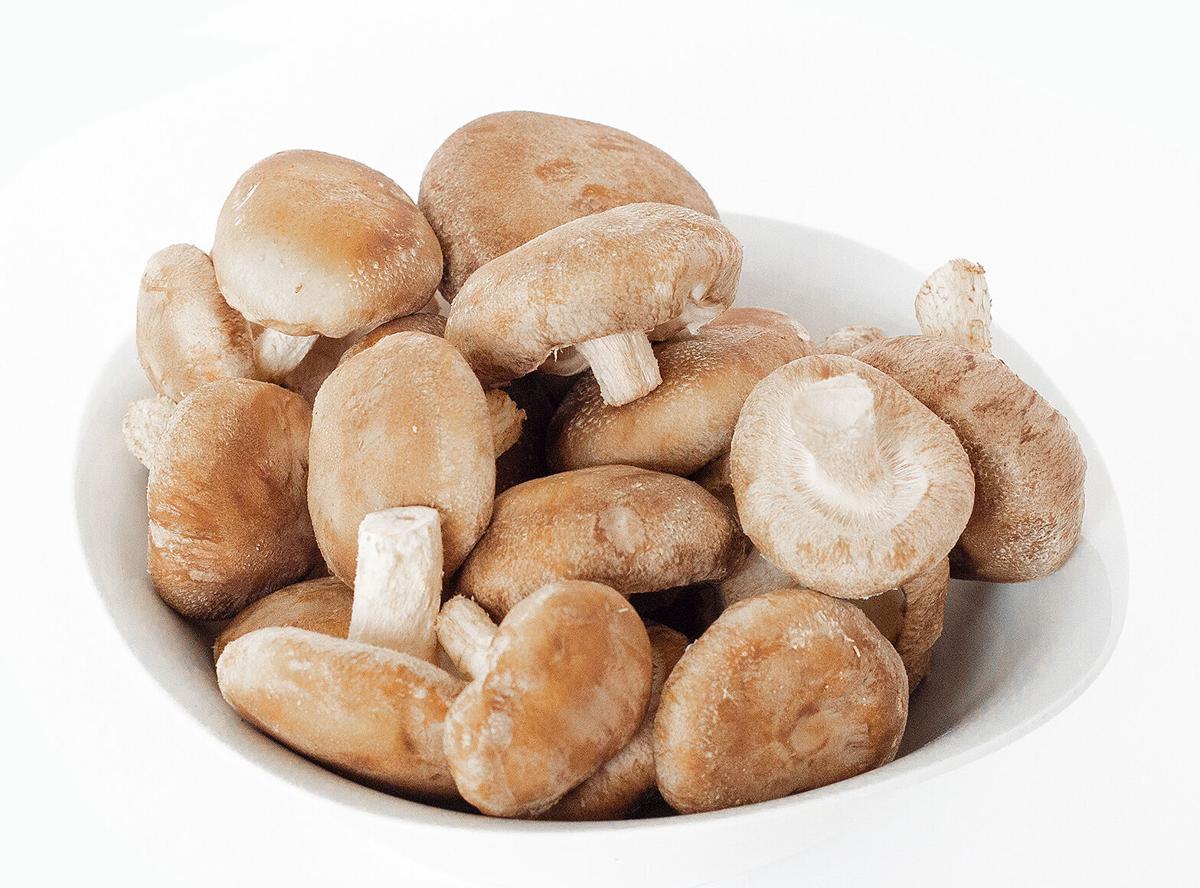 Imperfect Foods provides a secondary market for farmers to sell their blemished or otherwise less-than-perfect foods.

Imperfect Foods delivers food boxes to people’s homes. During the pandemic, the company has seen a 40% increase in customers.

Many foods go to waste just because they’re not pretty and don’t meet supermarket standards. Other “ugly” foods end up in markets with low profit margins for growers, like the juice market.

But a home-delivery subscription service is working to change that, simultaneously reducing food waste and offering farmers a more profitable secondary market for odd-shaped or blemished but wholly edible foods.

Imperfect Foods, founded in 2015, works with more than 200 growers nationwide and delivers customizable boxes of fruits, vegetables, meat, dairy and other foods to consumers’ doors.

Imperfect Foods’ founders created the company because they said they were troubled by how much food goes to waste each year in the U.S.

According to USDA, more than a third of the nation’s food supply goes uneaten each year. Feeding America, a hunger relief organization, reports that 72 billion pounds of food from the supply chain ends up in landfills and incinerators every year — in weight, enough to build a wall of food nearly two-thirds the length of the Great Wall of China.

Another 20 billion pounds of produce are discarded on farms or left in fields and plowed under by farmers who can’t find buyers for their crops.

“We hear a lot from our growers how glad they are that we help them find a home for their product,” said Ed O’Malley, Imperfect Foods’ vice president of produce merchandising. “We love it when we get something funny-looking or odd-shaped or scuffed. That’s really our sweet spot.”

The company, which operates in 40 states, was already expanding pre-pandemic. When COVID-19 struck and more consumers wanted food delivered to their homes, the number of customers jumped by 40%.

Consumers can order a box of produce, pantry items, dairy, meat and other foods and have it delivered to their home weekly or biweekly. On an item-by-item basis, the foods are generally 15% to 30% cheaper than comparable products sold in grocery stores.

Most items that end up at Imperfect Foods are there because of cosmetic imperfections, but foods also end up in the company’s boxes if they were surpluses, off-spec, undervalued, short-coded or were jilted because of a packaging change.

When the company was founded, it was originally named “Imperfect Produce” and only sourced fruits and vegetables. In the fall of 2019, the company changed “Produce” to “Foods” and started working with livestock producers, dairy farmers, poultry and egg producers and others.

O’Malley said the company works with producers nationwide, but most of its growers are in California, Oregon, Washington and Arizona.

Although Imperfect Foods already has a strong base of farmers, the company is open to working with new producers, especially midsized organic growers, specialty commodity producers like melon growers, large regional growers and livestock or dairy producers.

The company plans to expand to more states over the next few years.

Robin Nicolaus is Director of Sourcing at Imperfect Foods. Growers interested in working with the company can contact her at robin@imperfectfoods.com.

Learn more about Imperfect Foods on the company's website.