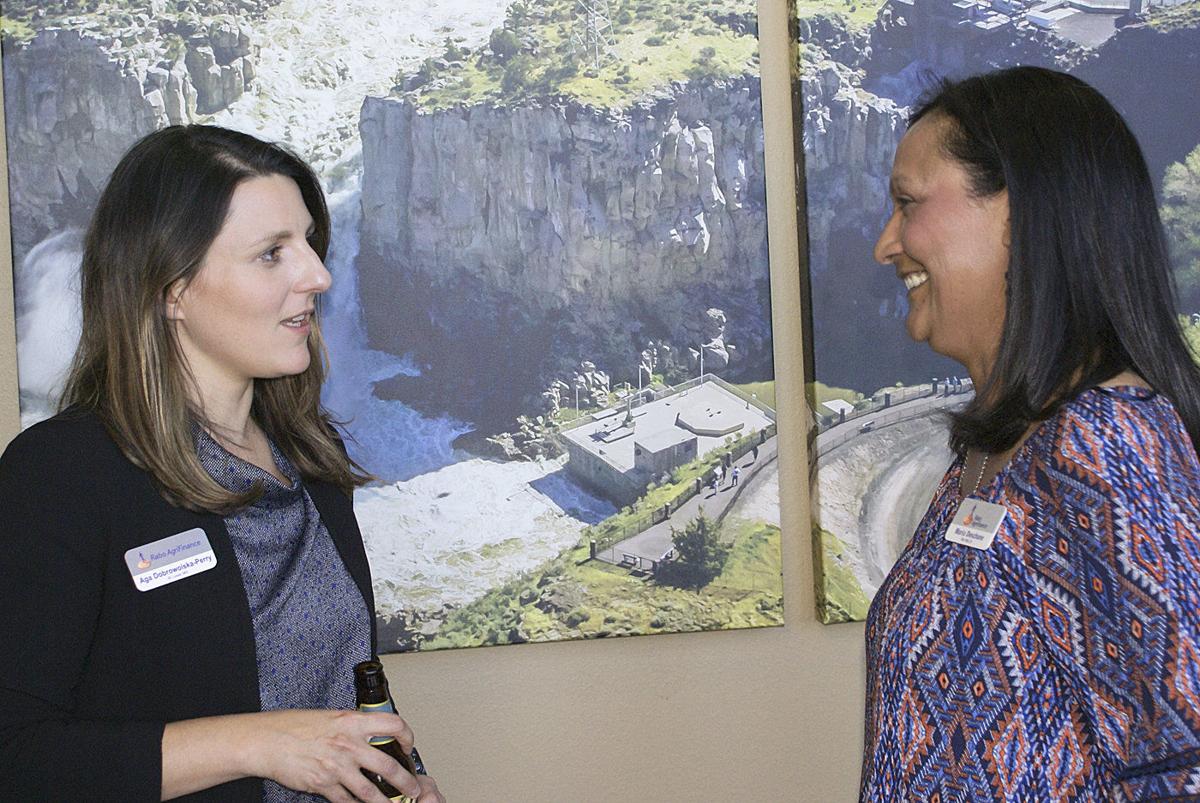 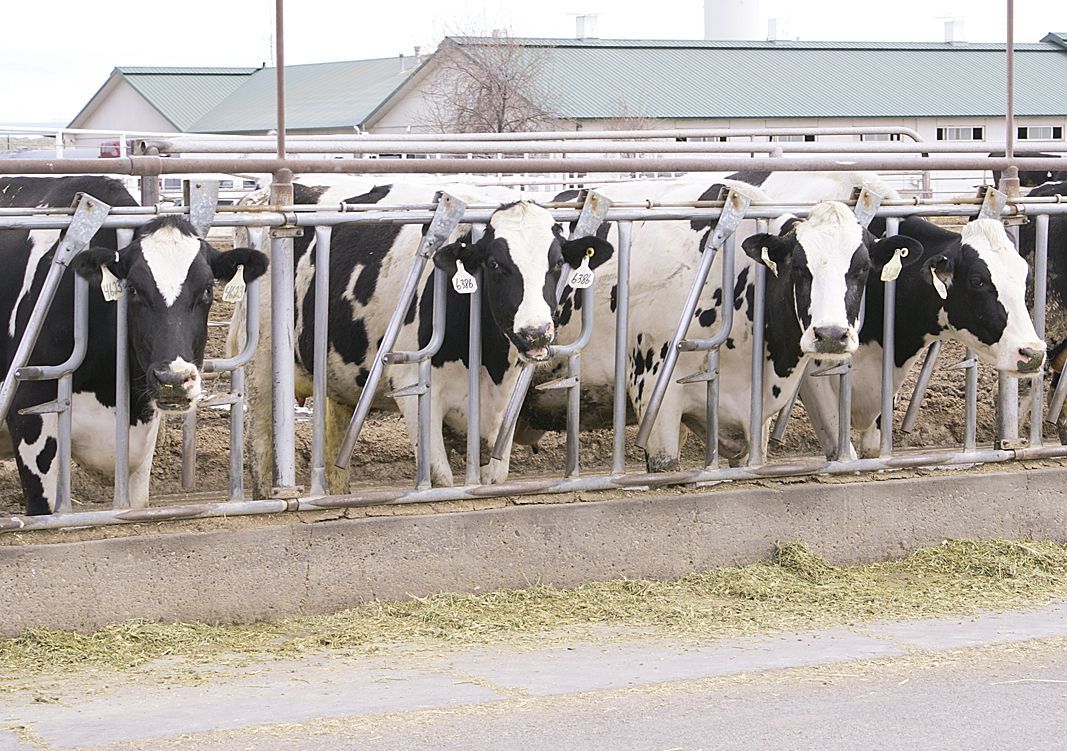 A bank analyst says the outlook for U.S. dairy exports is uncertain.

A bank analyst says the outlook for U.S. dairy exports is uncertain.

TWIN FALLS, Idaho — Global milk production is slowing, and prices among the major exporting countries have started to converge over the last few months.

“I think milk prices are going to do a little better,” she said.

Buyers will be coming back into the market and taking pressure off prices. The holiday season will also provide some support, she said.

“There are a lot of opportunities in the market,” she said.

The U.S. is still pretty much the lowest-cost market for cheese, whey and milk powder, and the U.S. dollar is a little weaker than it was last year. Global dairy imports are up 5 percent year over year, and U.S. exports are moving at a record pace, she said.

Domestically, foodservice sales keep growing and consumers continue to be excited about dairy products. The U.S. is sitting on more stocks, but it’s also producing more product, she said.

“There are more products to go around, but that’s not necessarily a bad deal,” she said.

What’s concerning is the tariff situation. The U.S. has alienated its three largest customers — Mexico, Canada and China — which account for 45 to 50 percent of all U.S. dairy exports, she said.

Historically, tariff spats have been a show of power that cause a little pain for three to six months until countries sit down and work things out, she said.

But the current U.S. administration appears to have a longer-term strategy, and the affected trading partners are taking a strong position of not backing down, she said.

“I’m afraid we’re preparing for a 12 to 24 month” stretch of impacts from the trade disputes, she said.

The implications for trade with Mexico are particularly concerning because Mexico accounts for 30 percent of U.S. dairy exports. The country’s rhetoric has gotten tougher, and it’s looking for other suppliers, she said.

While U.S. exports to Mexico continue to grow as the total pie has gotten bigger, the U.S. share of that pie is decreasing, she said.

Cheese plays a major role in exports and one bright spot is that even with the added tariffs, U.S. cheese prices are still low compared with other exporting countries that face even higher tariffs. Another is the likelihood that other buyers would act as export middlemen, she said.

“I think ultimately if we can’t do trade directly, third parties would be willing to help us out — with a little sliver from both ends going to that middleman,” she said.

“Mexico and China depend on our product; they’ll find a way to get it in. Ultimately, economics win out over politics, she said.

Another thing to watch in export markets is the bacterial mycoplasma bovis disease in New Zealand, which could create new channels for U.S. exports in filling the void in that country’s exports, she said.