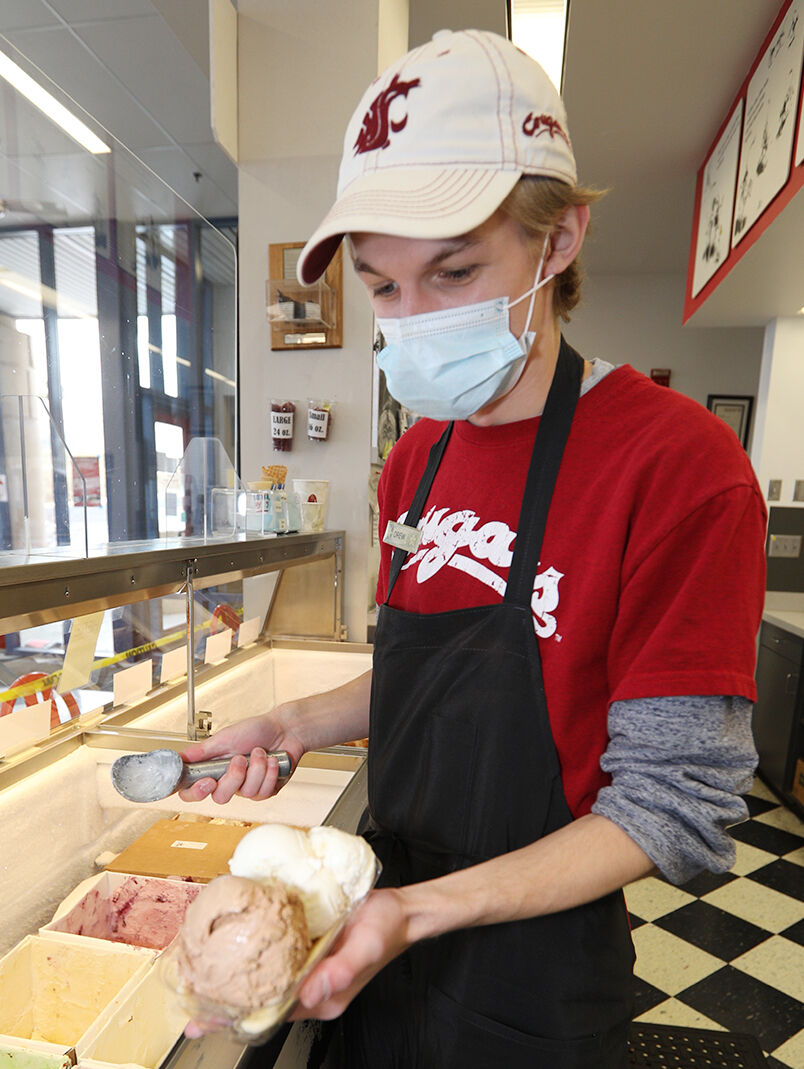 Washington State University’s ice cream shop is a popular stop among students and visitors to campus. 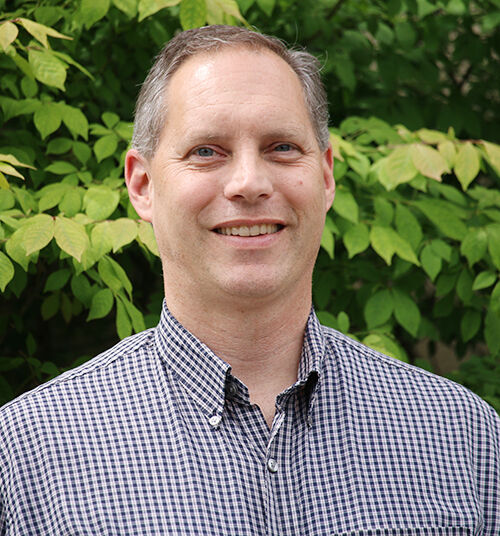 PULLMAN, Wash. — Demand for the popular cheeses produced by Washington State University’s creamery has remained strong during the COVID-19 pandemic, but the program has had to make adjustments to comply with new state regulations.

Among other requirements, that meant employees and customers have to wear masks and remain 6 feet apart, said John Haugen, creamery manager.

Production was initially reduced from eight to five batches of cheese per week, as the creamery learned how to spread jobs out and have less people in the building. A batch produces 800 cans of cheese, Haugen said.

That was “significant,” Haugen said. “We ramped back up to seven per week as summer went on and we learned how to work within the guidelines laid out. We just got back to eight here in the spring.”

In the ice cream shop, Ferdinand’s, complying with the regulations was “fairly doable,” as things weren’t too busy, Haugen said.

The creamery made 12,000 gallons of ice cream last year compared to 24,000 the year before. No large events such as football games, other sporting events, new student orientation, camps or tours were held.

During the off-season, January through August, the direct marketing department has a fairly small staff, but it was kept busy as people were ordering more online than in past years.

Direct marketing sales made up for reduced counter sales in Ferdinand’s, Haugen said.

“We ended up with 41,000 hours of student labor compared to 46,000 the year before, mostly due to decrease in production for a few months,” Haugen said.

“The student employees have been resilient struggling through all this,” Haugen said. “We are proud of their hard work and quality products they produce.”