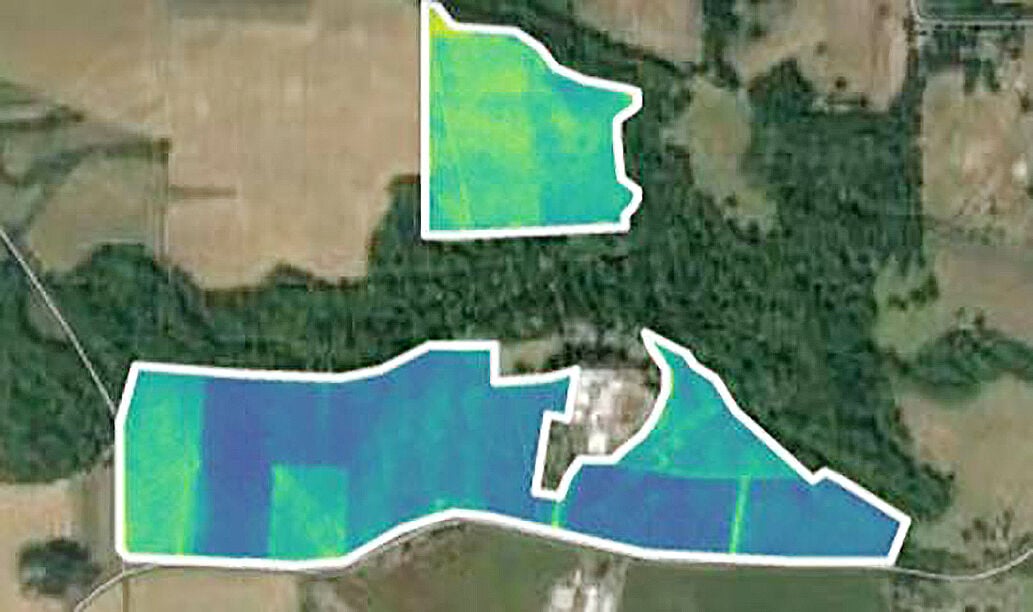 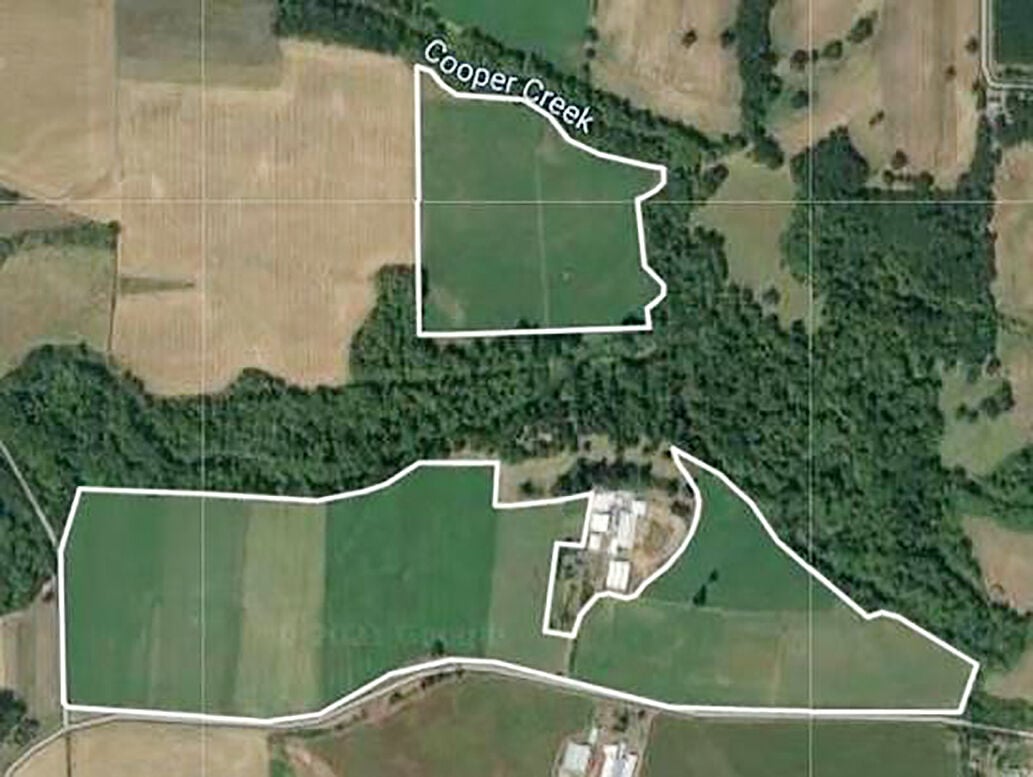 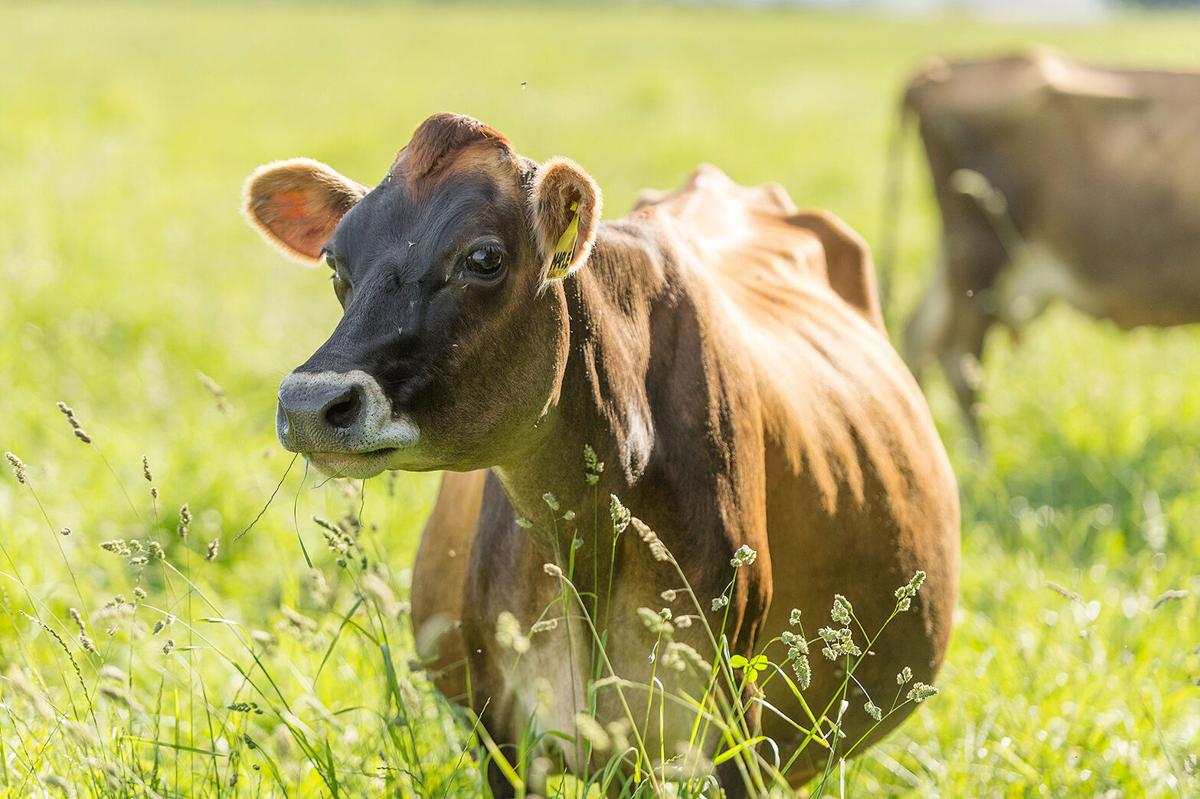 One of Bansen’s cows on pasture. 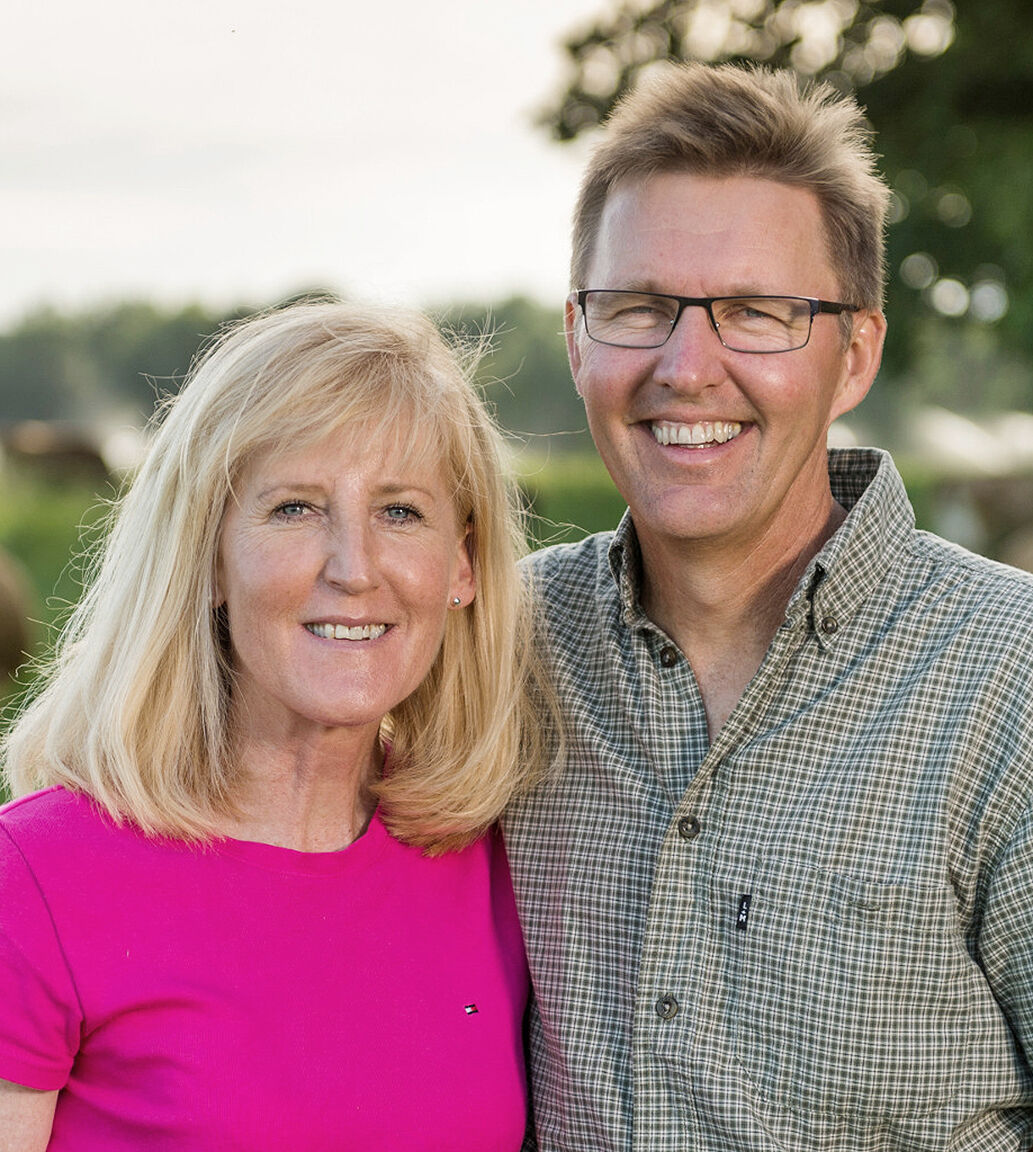 One of Bansen’s cows on pasture.

Farmers will use the technology to make management decisions and improve the health of their dairy herds, pastures and the environment — all while saving them time.

Satellite photography is gaining popularity in other farm sectors, including row crops. Its use in dairy management, however, is rare, and Organic Valley cooperative members involved in the pilot project say they’re excited to be early adopters.

Bansen is one of 22 farmers across the nation who signed up for the co-op’s pilot project.

One goal of the project, its leaders say, is to save farmers time. The satellite will deliver photos showing the amount of forage in each paddock to the farmer’s phone or computer, which should ease some of the burden of on-the-ground surveying.

For example, Bansen said in his early tests he could tell from satellite images what parts of his field were not as fertile and could use more manure-rich lagoon water. He could also tell where irrigation lines had missed spots.

Organic Valley’s senior director of farm resources, Wade Miller, is leading the project. Miller described his department of the co-op as “sort of like a private extension service.”

Miller said the co-op was inspired to do this project because of a study at Michigan State University, which found dairy farmers using satellite technology got at least 20% more use out of each pasture.

Miller said the farmers in the pilot project will help fine-tune, or calibrate, the satellite devices by taking on-the-ground measurements of pastures daily and submitting the data to the co-op’s technology experts, who will adjust the satellites to better “read” pastures.

Through the 2021 to 2022 grazing season, Bansen, the farmer, said he’ll be taking measurements with a meter every day — at about 20 reference points per field.

“I’ll be doing quite a bit of meandering,” he said. “I better get a podcast to listen to.”

But Bansen said he expects his work on the front end will pay off long-term.

“If you don’t take part in your own industry and own co-op, what’s the point? You get out of stuff what you put into it,” he said.

When the pilot period has ended, Miller said Organic Valley will offer access to satellites for free to the co-op’s 1,800 farmers.

Money for the project came from Organic Valley’s grant program, Farmers Advocating for Organic, funded by annual, voluntary contributions from the co-op’s farmers: five cents per hundredweight of milk.