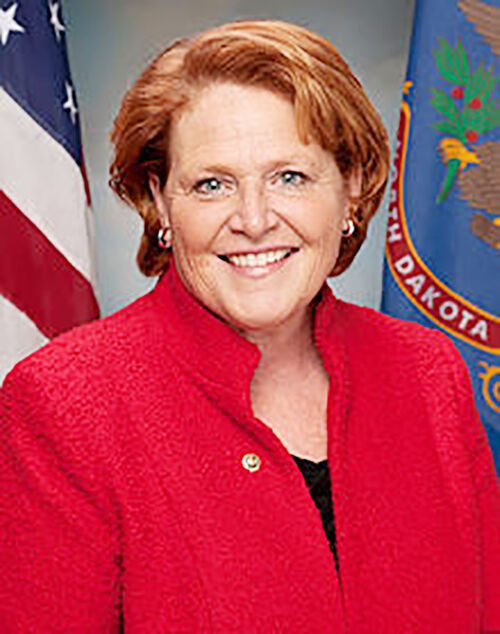 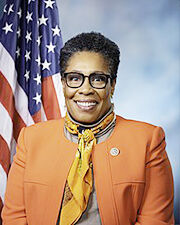 But in the meantime, the agriculture community is watching closely.

There’s already a heated debate among farm, food and environmental groups about who should get the job.

One early name in circulation for the job is former North Dakota Sen. Heidi Heitkamp, a moderate Democrat. Because the Senate is likely to remain GOP-controlled, policy analysts say Biden will need to choose someone relatively moderate.

But Heitkamp isn’t popular with the left. In a letter this month, a coalition of more than 160 progressive groups representing environmental, farmworkers’ rights, animal welfare and other issues sent a letter to Biden, Vice President-elect Kamala Harris and their transition team opposing Heitkamp.

In the letter, the groups argued that “Heitkamp is the wrong choice for the USDA because she has aligned herself with corporate agribusiness at the expense of family farmers, supports fossil fuel interests, and holds views that are out of step with the Democratic Party and the majority of Americans.”

Progressive groups instead urged Biden to choose Rep. Marcia Fudge, D-Ohio, a longtime member of the House Agriculture Committee and chair of the nutrition subcommittee. If chosen, she would be the first African American woman to be ag secretary.

Food and Water Watch, an environmental group, is also rooting for Fudge for the role. In a recent statement, the organization applauded her for fighting against industry attempts to increase line speeds at meat and poultry processing plants.

“We need a champion like Rep. Fudge leading the way in restoring common-sense food safety standards in America,” Food and Water Watch executive director Wenonah Hauter said in a statement.

Fudge is also known for criticizing USDA’s Farmers to Families Food Box Program, saying the money would have been better spent expanding the Supplemental Nutrition Assistance Program, or SNAP.

The American Farm Bureau Federation declined to comment on specific appointments, but state chapters of the Farm Bureau told the Capital Press the farming community would likely be best served by a moderate rather than a far-left appointee.

Grass seed at heart of this seventh-generation farm