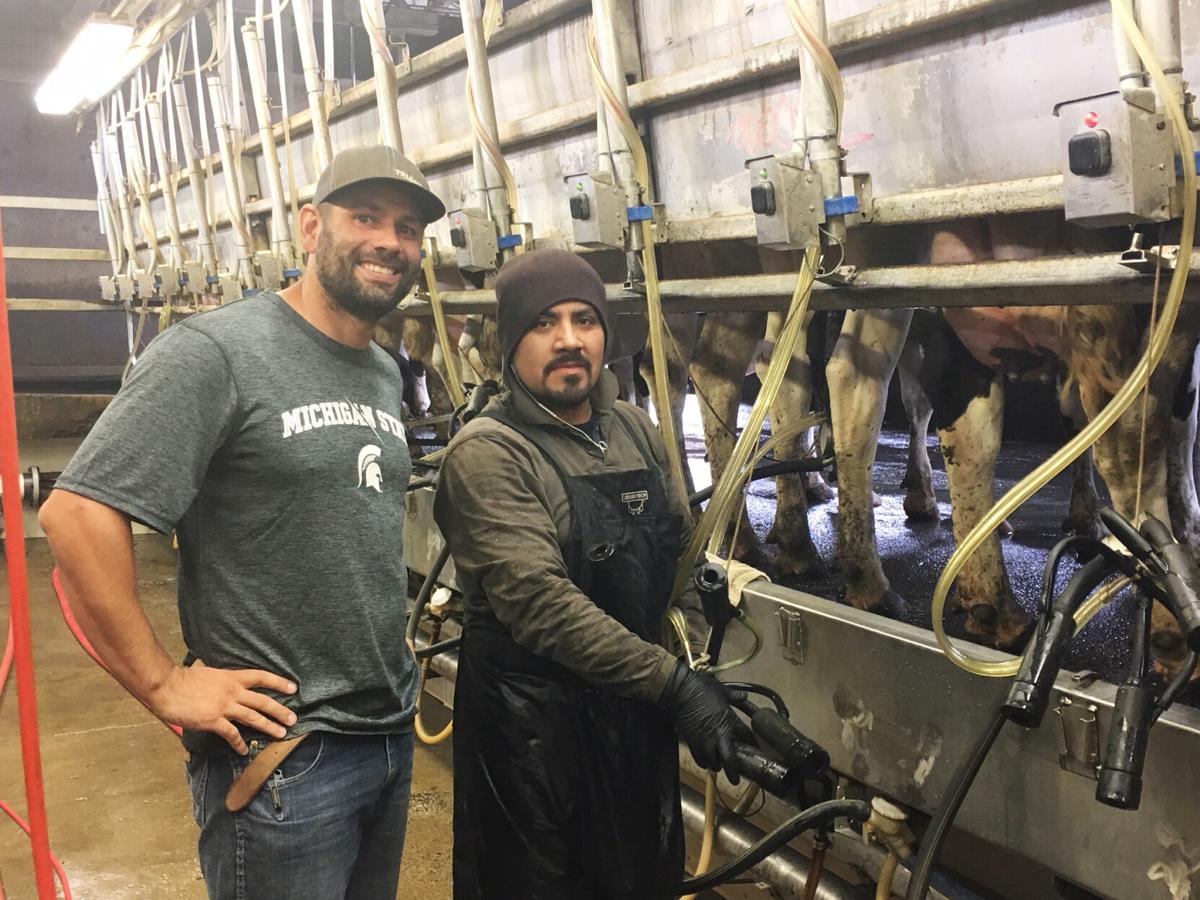 Dairy farmers say foreign-born labor is critical to the industry and are in favor of policies that provide more legal options. 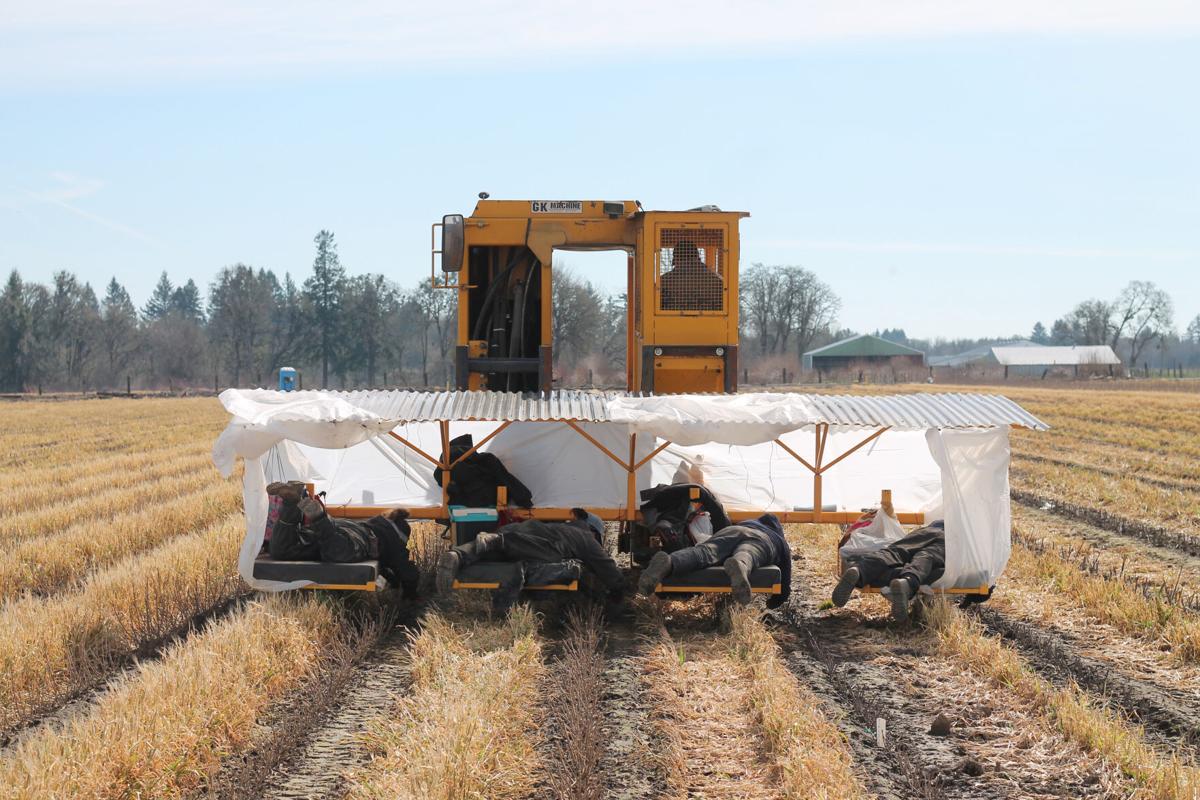 Nursery workers in a field. Nursery industry leaders say immigration reform is needed, both through creating paths to legal status and by broadening visa programs.

Dairy farmers say foreign-born labor is critical to the industry and are in favor of policies that provide more legal options.

Nursery workers in a field. Nursery industry leaders say immigration reform is needed, both through creating paths to legal status and by broadening visa programs.

President Joe Biden plans to introduce a sweeping immigration bill on Day One of his administration.

He is expected to send the plan to Congress shortly after his inauguration Wednesday.

Policy experts say because the plan is radical, Congress is unlikely to pass it without significant amendments. But farm leaders say the plan, if passed, could dramatically impact agricultural labor — especially in the nursery, dairy and hop industries.

"I'm greatly heartened by the new administration making this one of their first acts," said Jeff Stone, executive director of the Oregon Association of Nurseries.

The central goal of Biden's plan, according to the Associated Press, is an expedited pathway to citizenship for about 11 million people living in the U.S. without legal status.

In an interview with Univision, a Spanish-language television network, Vice President Kamala Harris said the proposal will reduce the wait time for citizenship from 13 to 8 years.

The pathway to citizenship would be further streamlined for recipients of Deferred Action for Childhood Arrivals, or so-called Dreamers, agricultural workers and people under temporary protective status, who could be eligible for green cards immediately.

Farmworker advocacy groups say bringing farmworkers out of the shadows by giving them legal status could help prevent them from being exploited or underpaid.

The nursery industry, too, stands to benefit.

But Stone of the nursery association said in order for Biden's plan to work, there would need to be something like a grace period during which undocumented workers could safely come forward to seek legal status without them or their employers being penalized.

Kerr and Stone both said they hope farmworkers' household family members will also have a path to citizenship.

Some farmers encourage a less radical option — namely, giving farmworkers permanent legal status instead of citizenship. This, they say, is also likelier to pass in Congress.

Sources familiar with Biden's plan told the Associated Press the bill will not create any guest worker or other visa programs.

"This disappoints me," said Stone.

Many nurseries rely on temporary H-2A workers. Stone said he would like to see a visa program with a longer stay period between renewals than H-2A's.

Michelle Palacios, administrator of the Oregon Hop Commission, said she would prefer to see the H-2A program itself reformed.

Palacios said hop growers are not advocating for a particular policy but are supportive of "whatever provides an available, legal workforce."

Phosphate mine company will clean up waste to settle lawsuit

Highway 30 could get a new name honoring Oregon veterans

Second half of Columbia Basin Project completion depends on 'political will'